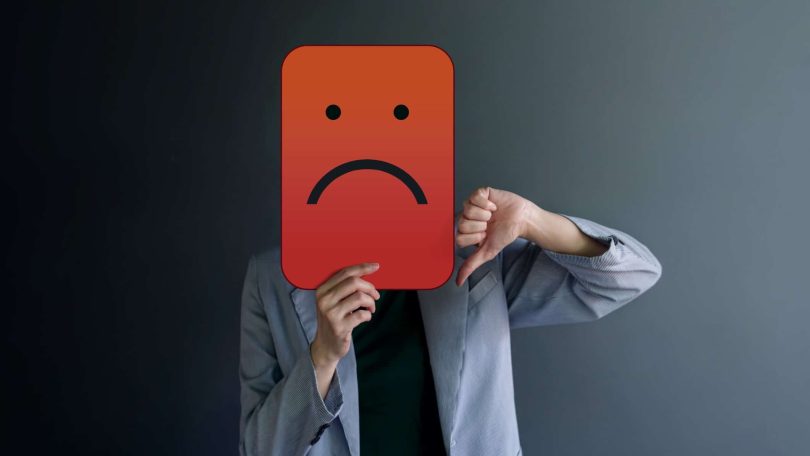 The Sayona Mining Ltd (ASX: SYA) share price is sliding 5.47% into the red on Friday and now trades at 30.3 cents apiece.

Investors look to be winding back exposure to Sayona today following a company announcement, although, also noteworthy are the moves within broad indices today.

What did Sayona announce?

The company advised that it remains on track for the planned restart of spodumene production at its North American Lithium (NAL) operation in Canada for the 1st quarter of 2023.

The release also notes that permitting applications are 95% complete and procurement is 94% completed, and most procurement items are already on site.

Sayona also mentioned the project’s budget has wound back to $95 million Canadian Dollars, down from a previous $97.75 million.

It also has around 70 on-site staff, whilst the company looks to continue building out its management outfit for the site.

We are delighted to see the continued progress towards the recommencement of lithium (spodumene) production at NAL in Q1 2023. Our project team has overcome potential challenges due to proactive forward planning and the early ordering of critical long‐lead equipment items, while the near completion of permitting and procurement puts us in an excellent position.

Regarding the company’s recent inclusion in the benchmark ASX 200 index, Lynch added:

Our recent achievements have been recognised by investors, as seen by our promotion to the S&P/ASX 200 index, and I would like to thank shareholders for their continued support.

Sayona shares recently thrust towards previous 52-week highs after a tremendously strong rally from the July bounce in equities.

The Sayona share price reached a peak of 35.5 cents on 13 September before turning sharply and tracing back down to its current levels.

And despite the wide-stretched volatility seen in the chart below, the Sayona Mining share price has still clipped a 132% gain this year to date.