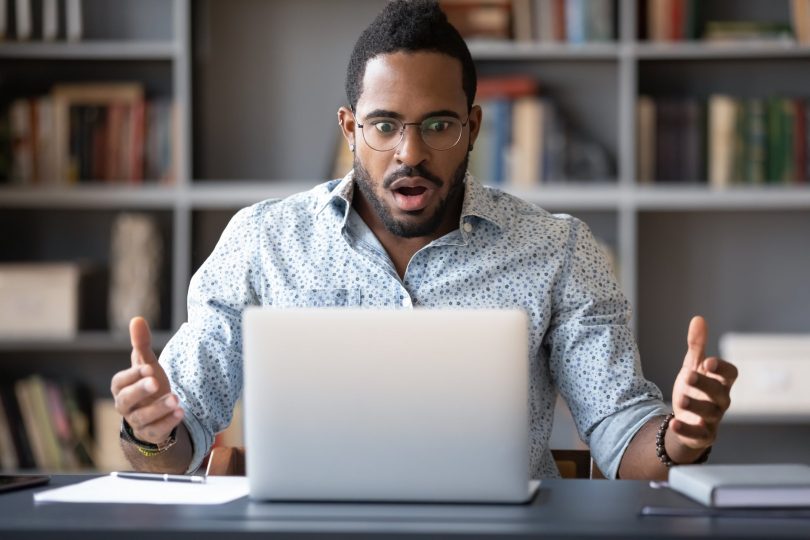 Shares of Canadian precious metals miner McEwen Mining (MUX -88.95%) moved dramatically on Tuesday. The question is: in which direction? According to some quote services, the shares fell around 90% at 1:30 p.m. ET or so. Others peg the price as going up around 12%.

Obviously both of these numbers cannot be correct. Which is why it’s important to check the news from the company, which basically tells us that nothing of great importance took place at the gold and silver miner today.

What happened was a 1-for-10 reverse split, which was approved by shareholders on July 12. Investors who owned shares of the company yesterday now own fewer shares, but because it was related to a stock split, they still own the same percentage of the company.

The reason for the wildly different price-change data at various quote services is that stock splits are fairly unusual events that automated price systems don’t handle very well. In other words, McEwen broke the internet — or at least it upset some quote providers on the internet. Eventually, likely by tonight, the services will fix the problem.

The bigger question for investors is really about why the company would do such a thing in the first place. The answer is normally that exchange rules require stocks to maintain certain price levels in order to remain listed. By doing a reverse split, the stock price gets higher, presumably to a level that is above the exchange requirement.

In this case, McEwen did, in fact, receive a notice from the New York Stock Exchange in early January that its stock had fallen below the minimum required price.

The truth is that investors shouldn’t read too much into today’s price moves at McEwen Mining. The 1-for-10 reverse split has caused some data processing problems that will get worked out shortly. And the split didn’t result in any notable change at the company, other than it now has fewer shares. This is, to some degree, a nonevent.

The only issue worth watching is whether or not the company’s effort to remain listed works, since sometimes reverse splits end up being bandages that don’t provide a permanent solution. If you own McEwen, you might want to do a little research to make sure you still want to own it. If it eventually gets delisted, selling the shares could become much more difficult.