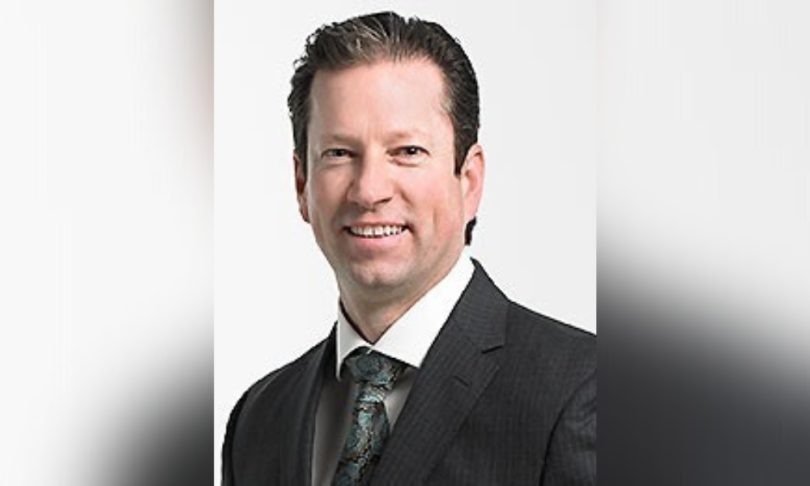 Sloan built car washes for a living before he decided to get into the oil and gas sector as a field operator in the early 2000s. He became interested in safety and was in the middle of an interview process for a safety role when someone he knew died on the job at the age of 24.

“His spouse worked for us. I played hockey against him the night before. And unfortunately, he passed away the next day, and it was very, very preventable,” says Sloan.

There is another incident that keeps safety at the front of Sloan’s mind, but it didn’t happen on a job site. A colleague and friend of his lost his child at home.

Sloan says his friend was always safe at work, but he didn’t take that mindset home with him, “it’s pretty standard, very simple, something you would have done on a regular basis at work. But when he was at home, he didn’t think that it still had the same risks and hazards.”

Changing the way someone thinks, both at work and at home, is no easy task, especially when many of the people you work with have engrained habits and ways of doing things. “Cultural beliefs is a big piece of it,” says Sloan, who works with people who have been in the oil industry for as long as 40 years.