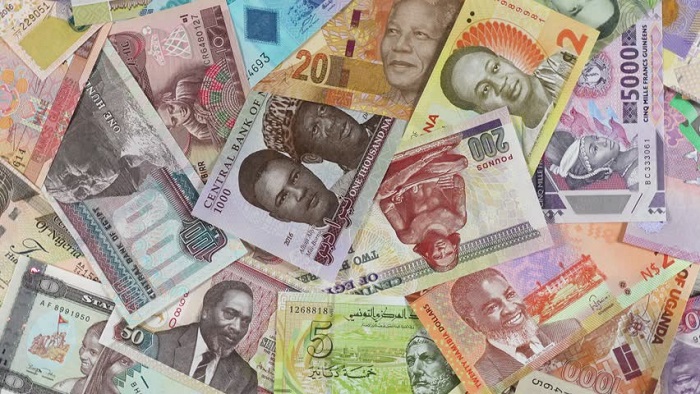 On the other hand, the Ghanaian Cedi has rapidly depreciated by over 47% against the dollar since the onset of the year making it the second worst performing currency after the Sri Lankan rupee in August. Inflation levels also remained within double digits recorded at 31.7% in July 2022.

Similarly, the Kenyan shilling, Nigerian Naira, and South African Rand have continued to depreciate against the backdrop of rising inflation levels and external pressures.

The Stakes are higher, with some countries having a lot more to lose

There is no doubt that currency performance is most often a great indicator of a country’s economic stability. For countries such as Ghana, leveraging on its long standing safe haven status has been the main premise for attracting investors. However, investors currently have a reason to be jittery. With inflation already on the rise,  increasing debt levels and potential default, the country is likely to see a cut back. This could adversely impact new take up in the office and prime residential sector as well as reduce demand in the retail sector due to the diminishing purchasing power. As such, a lot hinges on the administration’s ability to adopt monetary and fiscal policies that turn around the country’s fortunes.

For Zambia, the contrary is true. As a country that has been on a free fall for the past few years, investors are now looking at the country with renewed optimism. As the second largest producer of copper, mining interest is picking up. The country recorded up to US$ 3.1billon  in copper exports in Q4 2021, a  30.8% increase compared to a year earlier. Against this backdrop, office demand is expected to pick up, underpinned by the mining sector as well as financial services sector. While the market remains relatively small, this could be the launchpad of a vibrant commercial real estate sector outside of its retail sector.


And in the East, the final confirmation of Kenya’s presidential candidate, will hopefully also mean positive news for the real estate sector. If inflation doesn’t spiral further and the currency stabilizes, real estate prices could continue to rise modestly with transaction volumes expected to pick up towards the end of the year. In a previous article this month, we highlighted the key factors that are likely to impact the real estate sector in Kenya, following the election.

Despite the tremendous recovery posted by some of the major countries, dollar-denominated leases remain the most preferred across the majority of the countries in the commercial real estate sector. For prospective residential buyers too, dollar-denominated purchases have continued to pose increased savings. A buyer looking to buy a USD 100,000 property in Kenya today compared to a year ago will get approximately 9% in savings if bought in local currency. While in some cities such as Lagos and Accra, this translates into savings of up to 73% and 40%.  Interestingly, in Zambia, this would mean losses of upto 4% today compared to a year earlier.

In the chart below we illustrate relative percentage savings for a USD 100,000 property in different countries today compared to a year earlier.

As currencies remain volatile, dollar preference might continue to be reflected across the real estate market in different African cities. However, the need for local market understanding is becoming increasingly evident as illustrated by the Zambian gains.

We love your feedback! Let us know your thoughts on currency impacts on Africa’s real estate market by sending an email to insights@estateintel.com.

If you would like to view a more in-depth analysis of the Africa real estate markets, subscribe to Estate Intel’s platform to access data such as; sales rates, yields, supply drivers, and information on key real estate market participants who are active in the market.