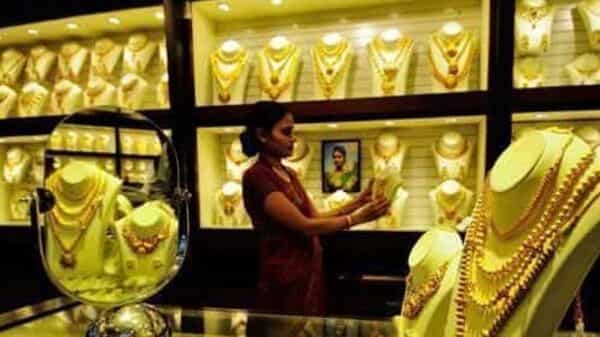 The Budget 2023-24 is around the corner and the gems and jewellery industry expects some relief in gold import duty for a level playing field between the regular and grey markets. Also, to boost export demand in jewellery segment, an announcement on incentives is expected. The Union Budget will be presented by Finance Minister Nirmala Sitharaman on February 1st. India’s gems and jewellery export dipped last year, while imports tumbled as increase in local prices impacted demand.

For the upcoming Budget, Dr Saurabh Gagdil, Chairman and Managing Director, PNG Jewellers said, “it is safe to assume that the 2023 budget will be a populist, people-friendly budget given its proximity to the central elections next year. We don’t foresee drastic and radical changes in policies in this budget. The focus will remain on boosting Infrastructure, Make in India, EVs, power generation, etc.”

In regards to the jewellery industry, Gagdil said, “there has been constant conversation between representatives of different trade bodies with the Government of India with respect to the pricing difference of gold between the grey market and the regular market leading to huge disparity and increase in smuggling of gold.”

This is primarily due to high import duty rates. Gagdil explained that Gold is at over 54000 at the moment and the disparity in pricing is close to 4000 rupees for 10 gms in the grey market.

Thereby, he added, “we expect and hope that the Government will cut duties on gold imports, rationalize the prices and thereby help create a level playing field between the regular market and the grey markets.”

Last week, Reuters reported that India’s gold imports in December plunged 79% from a year earlier to the lowest level in at least two decades for the month as a rally in local prices near record high dampened demand. The country’s gold imports stood at $1.18 billion in December sharply lower than $4.73 billion a year ago the same month. Overall, in 2022, the gold imports have plunged to 706 tonnes from 1,068 tonnes in the previous year.

Beyond this, Gagdil experts government to come up with export incentives to boost the jewellery export segment.

According to Gem and Jewellery Export Promotion Council (GJEPC), in December 2022, the overall gem and jewellery exports declined to $2.3 billion compared to $2.9 billion in the previous year. During April-December, however, exports dipped 0.73% to $ 28.6 billion compared to $28.8 billion for the same period last year.

Also, Gagdil pointed out that the industry is also seeking more clarity on the bullion exchange in GIFT City. He added, “A lot of policies still need to be worked on and while exchange has started, it has failed to attract buyers and sellers alike.”

Last year, in July, PM Narendra Modi launched India International Bullion Exchange (IIBX), which is the country’s first International Bullion Exchange in the GIFT city. The bullion exchange facilitates efficient price discovery with the assurance of responsible sourcing and quality, apart from giving impetus to the financialisation of gold in India.

Hence, Gagdil said, “there is a need for policies that will help increase volumes. On the digital gold side too, there need to be proper regulations in place for both the jewellers as well as customers to take it seriously.”

Above all else, this year’s budget will be a growth-oriented budget that will increase consumption and focus on manufacturing which would result in robust GDP growth for the country, Gagdil concluded.

Disclaimer: The views and recommendations made above are those of individual analysts or broking companies, and not of Mint.