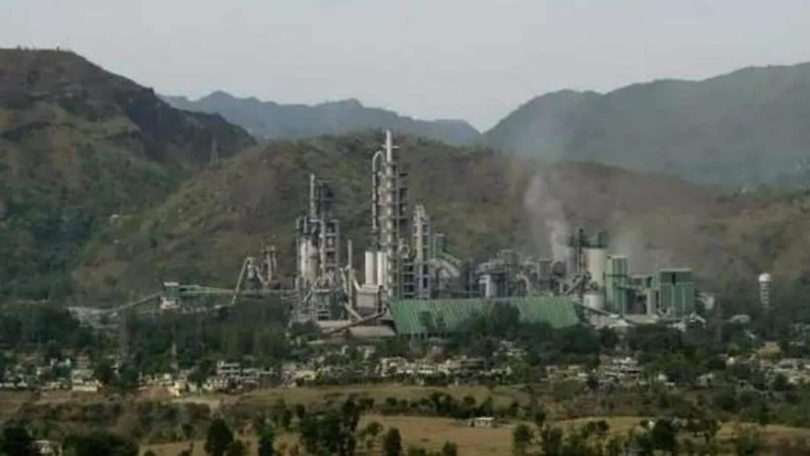 With no end in sight to the dispute between cement companies and Himachal Pradesh truckers, the Adani Group, which owns the ACC cement plant in Barmana and Ambuja cement plant in Darlaghat, has once again blamed the transport unions for the deadlock.

The Adani Group had shut the two plants on December 14, citing high transportation cost which was making the operations unviable.

In a statement issued here on Sunday, it said that Ambuja and ACC cement companies are the country’s two strongest brands and have long been associated with Himachal Pradesh.

“In the past four decades, the Barmana and Darlaghat plants have made significant contribution to the economic prosperity of the local people and the state’s revenue,” said a company spokesperson.

He said the companies have been the backbone of the local economy by providing direct and indirect employment.

“However, the companies are deeply aggrieved with the situation caused by the non-cooperative stand of the truck unions in the state because of which there is no other option but to shut down the plants. The two cement plants of the Adani Group have become unviable due to various inefficiencies in transportation,” he said.

Adani Group wanted, and still wishes, the spokesperson said, to continue its operations at both the facilities if it gets the necessary support of transporters.

He said the companies should be free to hire trucks wherever they are needed in India to facilitate interstate and interregional transportation, thus ensuring free market approach to best serve the consumers.

He alleged that what was even more unfortunate that local transport unions don’t allow other transporters to operate on competitive rates.

“This goes against the free market spirit. The ultimate beneficiary of the fair transportation pricing would be the people of Himachal Pradesh, who would get the cement bags at reduced price,” said the company spokesperson.

He said the people of the region deserve better cement price but it is not possible without the cooperation from transport unions.

Higher transport costs have resulted in exorbitantly higher cement price to people of Himachal as compared to neighbouring states, he added.