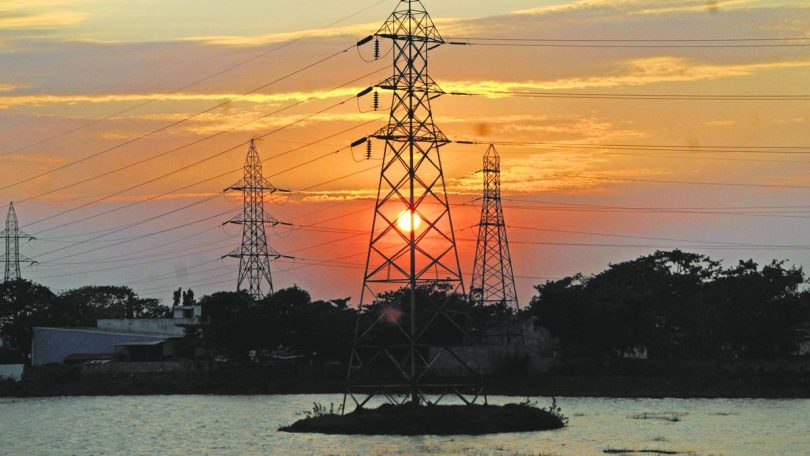 The BSE Power index, which declined 70 per cent from its peak 2008 levels to the Covid lows of 2020, has now gained more than 200 per cent. This is reflective of the improving prospects for the sector.

However, not too far in the past, the sector was in turbulence with quite a few power companies lining up before the National Company Law Tribunal or reporting deep financial stress. Lower-than-anticipated economic growth resulting in excess idle capacity combined with high leverage/high interest rates, resulted in a double whammy for power companies. Now, with some slowdown fears due to global factors and with interest rates back at levels seen in 2018, can some of the old problems resurface?

Also read: Indraprastha Gas: Why you should accumulate this stock

Analysis of the leverage profile of the top companies in the sector today indicates that the players are better positioned this time around with much improved interest coverage ratio. An interest coverage ratio below or around 1 indicates stress, while a ratio closer to 3 gives room for comfort. For our analysis, we have considered the top 10 companies present in the power generation, transmission and distribution space on the basis of revenue to check how the debt profile of the sector has changed since 2018.

The year FY19, which heralded an economic slowdown, saw a sharp fall in interest coverage ratio from 2.32 times to 1.88 times. During the time, the power sector was plagued by issues such as slump in demand, accumulation of idle assets leading to NCLT filings, aggressive renewable capacity addition, coal shortage, and worsening financial health of distribution companies (discoms). Following this, the industry saw consolidation in the private sector with a handful of players such as JSW Energy, Tata Power, CESC and Adani Power taking over the stressed plants. Further, the sector got a helping hand from the Government in the form of various schemes targeting Discoms’ financial health, rail infrastructure for improving coal supplies and signing of power purchase agreements. Ever since FY19, the interest coverage ratio of the sector has been consistently improving.

India’s biggest hydropower generator NHPC scores best in the lot with the highest ICR of nearly 15 times. Others with stable business such as JSW Energy and Torrent Power have an ICR of more than four times and both have seen consistent improvement in the ICR along with lower debt. Adani Power, too, has seen quite significant improvement in its leverage profile from the stressful period of FY18.

The companies whose debt profiles have worsened are NTPC, Reliance Power and Adani Transmission. However, NTPC can be considered an exception, as it has the most stable stream of cash flows backed by revenues coming from full cost pass through provisions. Decreasing ICR, however, might be a concern for other two companies. NTPC still has a comfortable ICR of around three times.

Overall, there is visible improvement in the debt profile of the highly regulated sector with seven of these companies having increased ICR, while six out of 10 companies have also improved their debt/equity ratio compared to the levels seen during FY18. The improving leverage ratios give confidence that the power majors are better positioned to withstand any economic slowdown and the current phase of higher interest rates. It appears history is unlikely to repeat for this capital-intensive sector this time around.