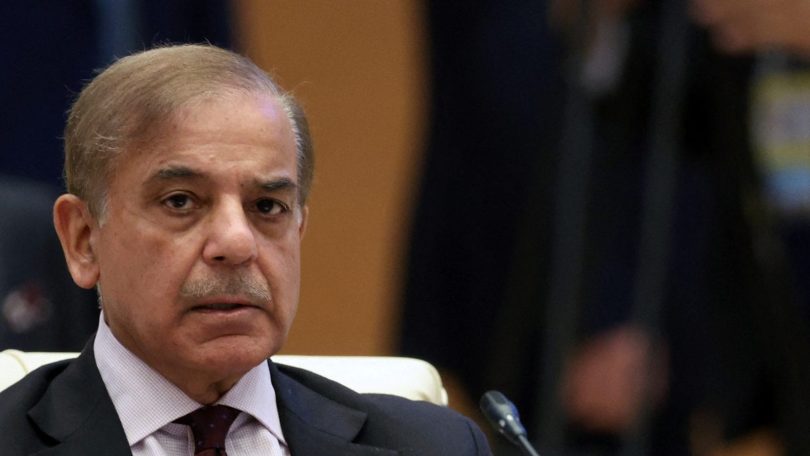 With its economy in the doldrums, the Pakistani government is facing the challenge of arranging $32 billion in foreign loans in the current fiscal year.

In the first five months, the foreign loan disbursements amounted to $5 billion, and with the Saudi Arabia’s deposit rollover, it will go up to $8 billion.

Pakistan needs the International Monetary Fund (IMF) deal to unlock billions of dollars in borrowing from Gulf allies and China, as well as multilateral lenders like the World Bank (WB).

Pakistan must repay $73 billion by 2025, according to Topline Securities, a Pakistani stockbroker. In the next three months, the country has to pay $8.3 billion to external debtors.

The foreign exchange reserves held by the central bank fell to $4.5 billion after Pakistan returned over $1 billion loans of two foreign commercial banks, hardly enough to finance 25 days of import.

The total external debt of Pakistan would reach $140 billion in 2023 and the debt servicing requirement would be around $25 billion per annum for the next three years.

Meanwhile, auto companies such as Toyota and Suzuki have shut down local car plants as have a series of manufacturers in other sectors, including textiles, which is Pakistan’s main industry.

Indus Motors Company (IMC), the maker of Toyota vehicles, has already shut down its production plant in the country from December 30, citing a delay in import approvals from the State Bank of Pakistan (SBP).

The management of Baluchistan Wheels Limited (BWHL) informed PSX that it had decided to temporarily close or stop production activity due to the depressed demand of autos in the market.

Millat Tractors has notified the Pakistan Stock Exchange (PSX) that it will suspend production activities in perpetuity. Millat has cited reduced demands for tractors in conjunction with the company’s own cash flow constraints as the reason for its decision.

Crescent Fibres Ltd is curtailing production by up to 50% owing to “widespread demand destruction,” it told shareholders.

The ongoing dollar shortage in the country has now taken another threatening turn, as there is a scarcity of life-saving drugs and equipment in the hospitals.

Fujifilm Pakistan CEO Syed Haider Ali Naqvi said the segment in which his company specialises has been unable to open Letters of Credit (LCs) as per its usual banking cycle and this development might trigger a severe shortage of X-ray, CT and MRI films for the first time in the country’s history.

Frontier Ceramics Limited (FRCL), the makers of ceramic tiles, sanitary wares and related ceramic products, announced in a notice to the PSX that it has shut down its floor tile production plant for an “uncertain period”.

The Islamabad Chamber of Commerce and Industry (ICCI) expressed concern over the reports that commercial banks are resisting opening LCs of edible oil importers.

Read all the Latest News here