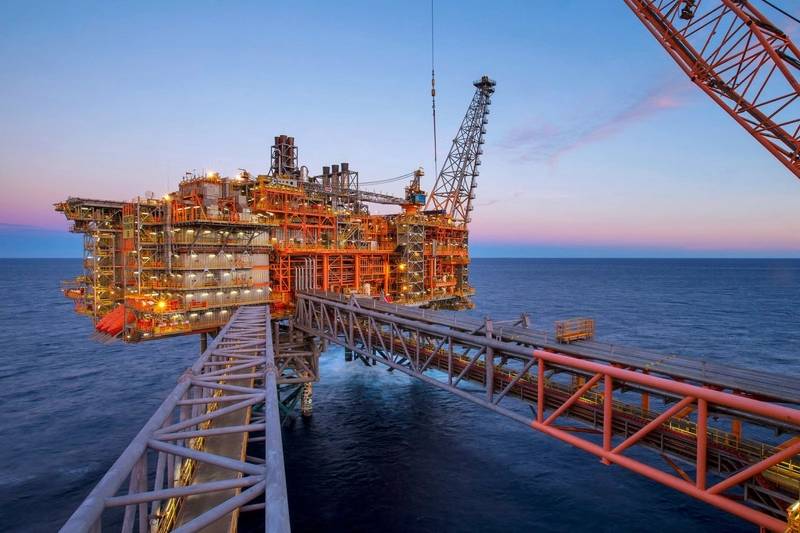 Woodside Energy Group on Friday said a cut in its production outlook, which had rattled investors on Thursday, was due to a change in conversion factors and did not reflect any change in physical product volumes.

Woodside’s shares fell 4% on Thursday after it said its full year output, excluding assets inherited from BHP, would be between 88 million and 94 million barrels of oil equivalent (mmboe), down 4 mmboe from its previous forecast due to “new conversion factors”.

On Friday, it said LNG and pipeline gas for production and reserves reported in barrels of oil equivalent (boe) had been calculated on a volumetric basis with a conversion factor of 5,700 standard cubic feet (scf) per boe.

It previously based its conversion on product-specific energy conversion factors for gas.

The change resulted in Woodside’s full year production guidance for liquefied natural gas (LNG), excluding BHP’s assets, falling from between 71 mmboe and 74 mmboe to between 67 mmboe and 70 mmboe.

“Woodside confirms that there is no change to the physical product volumes underpinning the full-year 2022 production guidance issued by Woodside in January 2022, which did not include BHP Petroleum (BHPP) production,” the company said.

“There is also no impact on revenue as a result of the change in conversion factors announced in the Second Quarter 2022 Report.”

Woodside also noted that BHP Group, whose petroleum assets it acquired in June, previously used a conversion factor of 6,000 (scf) per boe.