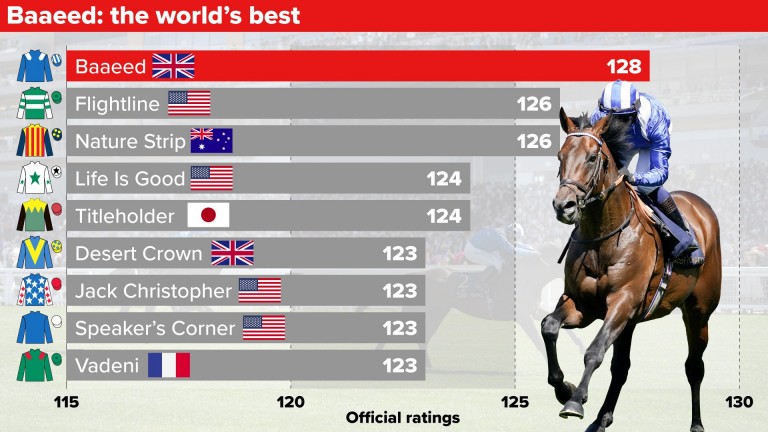 So far, so good for Baaeed, who might not be Frankel yet and probably never will be, but he is not doing a bad impression of the Juddmonte superstar’s 2012 campaign.

Then, as a four-year-old, the legendary colt swept to victories in the Lockinge and Queen Anne before the midsummer miling highlight, which he won in customary commanding fashion.

Baaeed has taken in the first two points of that programme and barely came off the bridle, winning the Lockinge by three and a quarter lengths from Real World and the Queen Anne from that same rival by a comfy length and three-quarters.

There is no Real World to beat this time, although Queen Anne third and fourth Order Of Australia and Chindit reoppose, and as a course-and-distance winner in last year’s Thoroughbred Stakes there appears to be few negatives for the Baaeed camp to be concerned about.

Trainer William Haggas said: “There’s not a lot more I can say that I haven’t already said, but all has gone well since the Queen Anne and we are nearly there.

“If all goes well at Goodwood and again in the Juddmonte we probably won’t see him at a mile again, but I don’t know. If he runs in the Juddmonte and gets beaten through lack of stamina then of course we might come back to a mile.”

Baaeed does at least have a different challenge in giving 8lb away to three-year-olds Modern Games and Angel Bleu, although the late absence of 2,000 Guineas and St James’s Palace Stakes winner Coroebus has deprived the Sussex of even more intrigue.

Andrew Balding and the Kingsclere team produced a brilliant bit of training to get Alcohol Free right back to her best in the July Cup – a performance that eclipsed her Sussex Stakes success last year according to Racing Post Ratings.

“It took her a couple of runs to find her feet this year, but she’s in great form and she looks very well,” said Balding, helping promote the Qipco British Champions Series and not for one minute prepared to dent the form Jeff Smith’s darling produced 12 months ago.

“She won the race last year, and while this looks a very strong renewal, it wasn’t a bad one when she beat Poetic Flare.

“She comes here off the back of a really good win over six furlongs in the July Cup so we are looking forward to it. It will be different ground this year, but they usually do a wonderful job at Goodwood and I’m sure that will be the case again.”

Alcohol Free was 7-2 for the Sussex last year, but will be a much bigger price this time due to Baaeed’s participation.

“At Goodwood it’s not always enough to be the best horse as you need luck too,” added the trainer, who also landed the prestigious Group 1 with Here Comes When in 2017. “We wouldn’t want to win that way, but it’s a horse race at the end of the day.”

Yoshito Yahagi, the Japanese trainer responsible for Bathrat Leon, has already had a crack at the mighty Frankel, so taking on the brilliant Baaeed was not something he was likely to duck.

In Bathrat Leon he has a classy sort who won the Godolphin Mile on World Cup night at Meydan in March when the yard also enjoyed significant strikes with Panthalassa (Dubai Turf) and Stay Foolish (Dubai Gold Cup).

Yahagi’s prowess for travelling horses was also evident in 2019 when he saddled Lys Gracieux to win the Cox Plate, while in November he recorded a sensational Breeders’ Cup double thanks to Loves Only You (Filly & Mare Turf) and Marche Lorraine (Distaff). 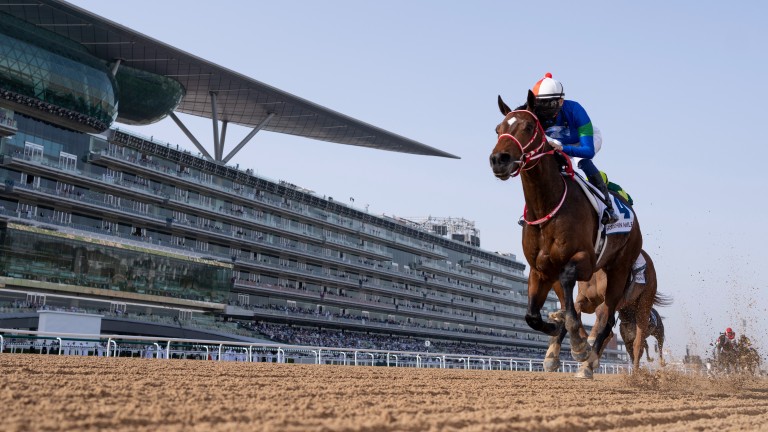 “I went to Goodwood a long time ago and I really enjoyed the atmosphere, so that’s why I selected the Sussex Stakes,” said the 61-year-old, whose Grand Prix Boss was down the field in Frankel’s St James’s Palace Stakes at Royal Ascot 11 years ago.

“He arrived in England on June 23, and having travelled to Dubai before, he didn’t have any issues at all.

“Last year in the spring the jockey unseated during the Tokyo Mile, which meant the horse wasn’t in good order in the autumn. He then started to improve and that’s why I think he performed well in Dubai, although he wasn’t in perfect order. He has to improve again though against the Sussex Stakes field.”

Richard Hannon, trainer of Chindit
Baaeed is a very good horse, but he’s run well all year, including behind Baaeed in the Lockinge and Queen Anne. There’s a lot of money up for grabs and he’s in great nick.

Aidan O’Brien, trainer of Order Of Australia
He’s a very tough, hardy horse. We were delighted with his run at the Curragh and he came out of it well. He seems in good form since then. This was always the plan with him. 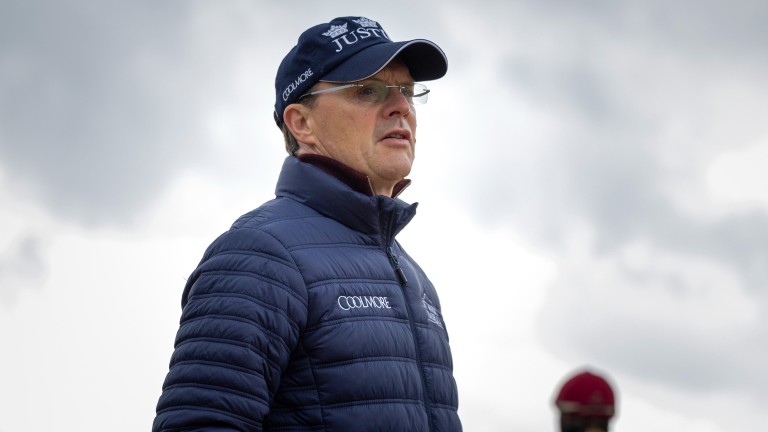