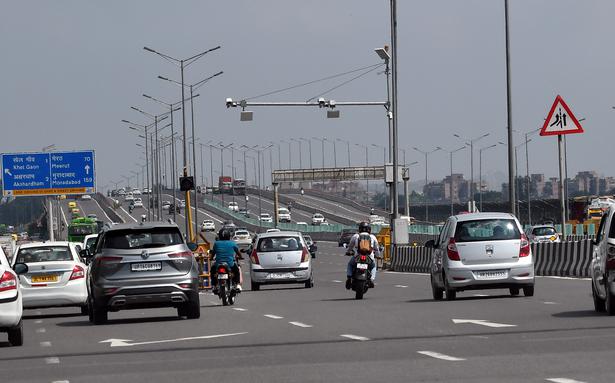 The World Bank has approved a $250 million loan to support the Government of India’s road safety programme for seven States under which a single accident reporting number will be set up to better manage post-crash events.

The India State Support Program for Road Safety, financed by the World Bank, will be implemented in Andhra Pradesh, Gujarat, Odisha, Tamil Nadu, Telangana, Uttar Pradesh and West Bengal. The $250 million variable spread loan from the International Bank for Reconstruction and Development (IBRD) has a maturity of 18 years including a grace period of 5.5 years.

The project will also establish a national harmonised crash database system in order to analyse accidents and use that to construct better and safer roads.

It will also fund network expansion of basic and advanced life support ambulances and training of first responder caregivers to road crash victims on the spot.

The project will also provide incentives to the States to leverage private funding through Public Private Partnership (PPP) concessions and pilot initiatives.

According to a World Bank study, road crashes are estimated to cost the Indian economy between 5% to 7% of GDP a year. Official government data show that each year road accidents in India kill about 1,50,000 people and injure another 4,50,000. More than half of the victims are pedestrians, cyclists, or motorcyclists and almost 84% of all fatalities are among road users between the working ages of 18-60 years.

Poor households that account for over 70% of crash victims bear a higher proportion of the socio-economic burden of road crashes due to loss of income, high medical expenses and limited access to social safety nets.