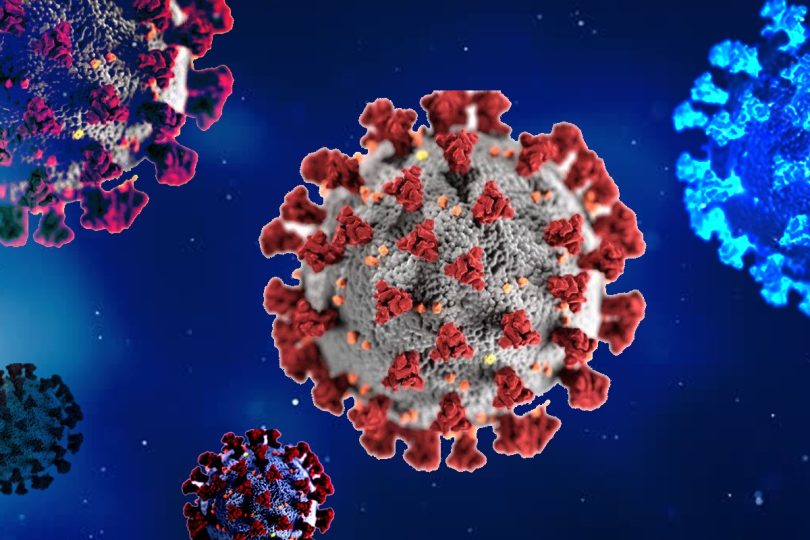 A secret laboratory in Pakistan’s Rawalpindi is developing a deadly virus in its premises with the help of China. Some media reports suggest that the infamous Wuhan Institute of Virology and Pakistan Army-run Defence Science and Technology Organisation (DSTO) are collaborating to research deadly pathogens in a highly-advanced scientific infrastructure in Pakistan.

The Rawalpindi laboratory where the virus is being reportedly developed is a “Biosafety Level 4” facility (BSL-4) headed by a two-star general, media reports suggest.

Experts say biosafety level 4 (BSL-4) labs are very rare.  As per an article published by consteril.com, “a small number of such labs exist in the U.S. and around the world. As the highest level of biological safety, BSL-4 labs work with highly dangerous and exotic microbes, such as the Ebola and Marburg viruses. Infections caused by these types of microbes are often fatal and come without treatment or vaccines.”

The Pakistan Foreign Office stated that there is “nothing secret” about the laboratory mentioned in media reports. FO said that the facility was meant for “diagnostic and protective system improvement by Research and Development on emerging health threats, surveillance and disease outbreak investigation.”

The reports of a secret lab cooking up lethal viruses come at a time when variants of Covid 19 have continued the death streak worldwide.

This is not the first time that reports have emerged exposing Pakistan’s efforts of unleashing a bio-war.

In 2020, there were reports of Pakistan trying to launch a bio war in the restive and insurgency-infested Balochistan.

Pilgrims coming back from Iran, and other people from the region who might have tested positive had been locked up into a pseudo ‘quarantine facility’ near Quetta, in Taftan, media had reported back then.

A Baloch journalist had told an Indian media outlet that the facility was in fact an incubator for deadly virus and those testing positive were being forcibly detained in the overcrowded facility.