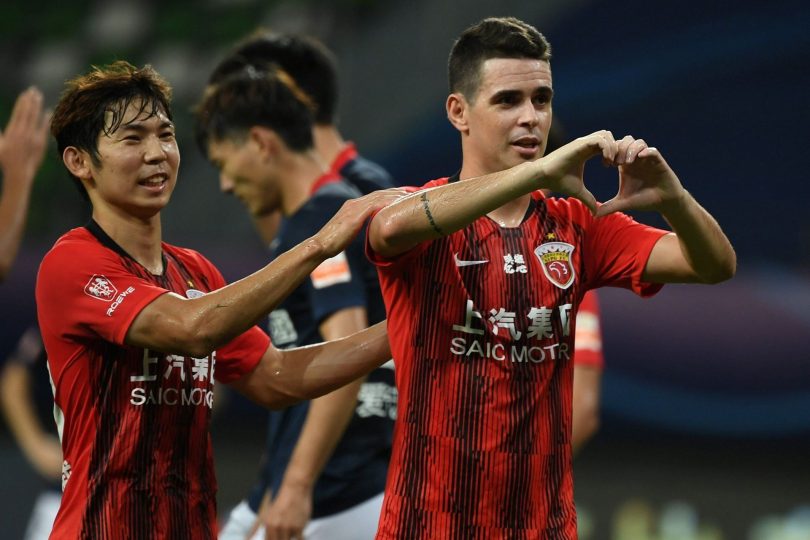 Wuhan Three Towns and Shanghai Port are set to square off at the Puwan Stadium in Chinese Super League action on Sunday.

Wuhan Three Towns currently occupy pole position in the standings, with three wins in four games thus far and one game ending in a draw. They lead Henan Jinaye and Shanghai Shenhua on goal difference, with the two teams also having 10 points.

Shanghai Port have shrugged off a slow start to the campaign as they secured a 1-0 win over Guangzhou FC on Wednesday. After suffering back-to-back losses in their opening two fixtures, they are now on a two-game winning run.

This will be the first competitive meeting between the two sides.

Wuhan Three Towns head into this fixture with a clean bill of health. Manager Pedro Moriila will be very satisfied with how his team have performed in the competition thus far and he is not expected to make any changes to the starting XI.

The Brazilian duo of Davidson da Luz Pereira and Marcos Vinicius Amaral Alves have scored three goals apiece in the competition and will be the first names on the starting XI for the game.

The Red Eagles also did not report any injuries ahead of the game. Xu Xin’s involvement in the game remains doubtful as he has not featured for the club since the opening fixture of the campaign.

Wuhan are in great form at the moment while Shanghai have picked up pace in their recent outings with two wins in a row. The match should make for an interesting watch but we back Wuhan Three Towns to come out on top here.