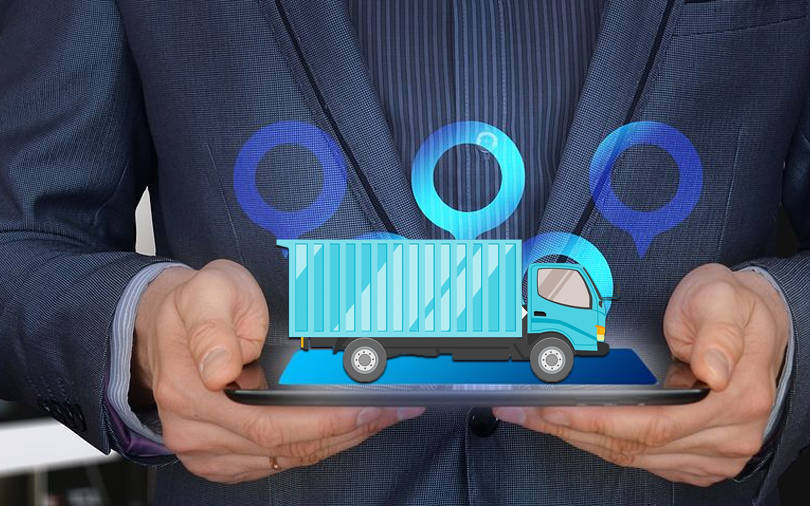 Logistics provider Xpressbees, operated by BusyBees Logistics Solutions Pvt. Ltd, narrowed its net loss to Rs 27.1 crore for FY22 against a loss of Rs 63.4 crore, in FY21 and reported an operational profit for the first time.

“We are profitable at Ebitda (earnings before interest, tax, depreciation and amortization) level for the year FY22,” the company’s founder and chief executive officer Amitav Saha told VCCircle.

According to calculations by VCCircle, the logistics player’s Ebitda for FY22 stood at nearly Rs 19 crore versus a loss of Rs 34.6 crore in FY21. According to a company spokesperson, the number is expected to be north of Rs 19 crore.

However, the Ebitda figure couldn’t be ascertained by the company until press time.

The company reported an 88.5% jump in its consolidated revenue from operations in FY22, at Rs 1,904.4 crore against nearly Rs 1,010.2 crore in FY21, according to its latest filing with the Ministry of Corporate Affairs.

“Our strong FY22 performance is a result of growth coming from new business lines, continued expansion as well growth from the e-commerce market. The result reflects our constant and continuing efforts to remain focused on creating value for our stakeholders, through continued operational efficiency, profitability, and being resilient for our customers, people and partners,” Saha added.

In February, the logistics player bagged a Series F funding of $300 million led by Blackstone Growth, TPG Growth and ChrysCapital at $1.2 billion valuation, VCCircle had reported.

The logistics unicorn’s total expenses in FY22 shot up nearly 80% at Rs 1,957 crore while it spent over Rs 1,088 crore in the last fiscal, its filing showed.

Additionally, it spent Rs 38.2 lakh on commission paid to other selling agents, a new expense as per the filing. Its legal and professional charges surged about 89% to Rs 30 crore in FY22.

Set up in 2015 by Saha and Supam Maheshwari, the platform claims that currently it is spread across 3,000 cities and caters to sectors such as e-commerce, pharmaceuticals, fast-moving consumer goods, retail, manufacturing, electronics and consumer durables. The company also claims to be delivering over 1.5 million packages per day, in over 20,000 pin codes.

The company started as the logistics arm of Pune-based baby products retailer FirstCry about 10 years ago. The business was spun out from FirstCry and the platform commenced independent operations in September 2015.

It raised its first round of funding the same year, from venture capital investors such as SAIF Partners and Chiratae Ventures.

In the logistics segment, the company competes against the likes of Shiprocket and listed Delhivery. In FY22, Shiprocket’s revenue jumped close to 71% to Rs 611 crore while Delhivery posted a 63% jump in revenue at Rs 7,241 crore.