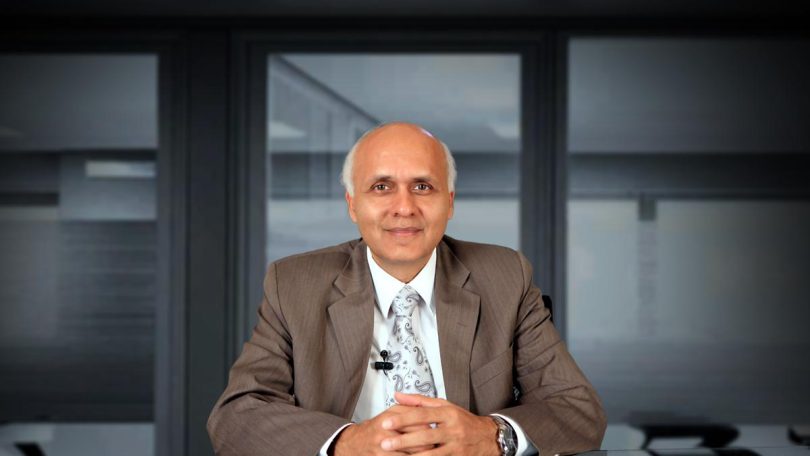 The company is using nano-polymer and silane to make roads free of potholes and cracks, thanks to their anti-strip property and enhanced resistance to moisture damage.

“We at Zydex Industries are nurturing a vision to develop ‘highway-like roads’ at the rural and urban level,” said Ajay Ranka, Chairman and Managing Director, Zydex Industries, adding that the company’s product Terrasil ZycoBond combo with cement has reduced the aggregate requirement in the base layers by 60 per cent on average, with improved performance.

“We continue to prioritise developing new and more effective technology to build high-quality road networks across the country,” he said.
The company’s soil stabilisation technology has been adopted by the National Rural Infrastructure Development Agency (NRIDA), Ministry of Rural Development (MORD), for the Pradhan Mantri Gramin Sadak Yojana and Mukya Mantri Gram Sampark Yojana (MMGSY) schemes in several states, including Jammu & Kashmir and the North-East region. Until March 2022, the company had developed 1,000 km of roads using this technology.

Zydex makes aggregates waterproof, thus forming a skin-like layer that is water-resistant and prevents the formation of potholes. In another process, the use of silane and nano-polymer together with a small amount of cement to make roads strong but flexible.

Ranka said, “Engineers around the world are keenly looking to adopt technologies that can help realise perpetual pavements at an economical cost. Achieving such an ambitious goal requires reimagining many of the basic facets of how roads have been built over the last 50 years and what the main cause of their failure has been.”

Zydex’s range of cement admixtures addresses the need for reduced water requirement, thereby improving the density of the cement concrete and, at the same time, making it more flexible to reduce cracking in the next generation of concrete roads.