Port Credit today is a tourist destination in Mississauga with more restaurants and bars you can walk to then any other neighbourhood with a view of the lake.

100 years ago it looked different and the neighbourhood was around for a different function.

Port Credit in Mississauga was always a safe haven from lake storms. The harbour proper began when the Port Credit Harbour Company was founded in 1834.

The construction of two wharves and a warehouse allowed for the export of goods by loading them onto larger boats that could go long distances to other parts of Canada and the world.

The harbour reached its peak between 1880 and 1900 with the advent of stonehooking; one of the primary building materials for construction in Toronto was shale from the bottom of Lake Ontario.

The vessels that raised this stone were called Stonehookers and a great many of them were based at Port Credit.

The trade started in the mid 1800s and lasted till about 1910 when inland quarries opened up.

The peak of the trade was in 1881 when 23 stonehooking vessels operated out of Port Credit. An extensive lake fishery also operated for a time out of the Port Credit Harbour. Today the historic harbour is largely home to recreational activities.

Here are some photography of how Port Credit looked like over 100 years ago. 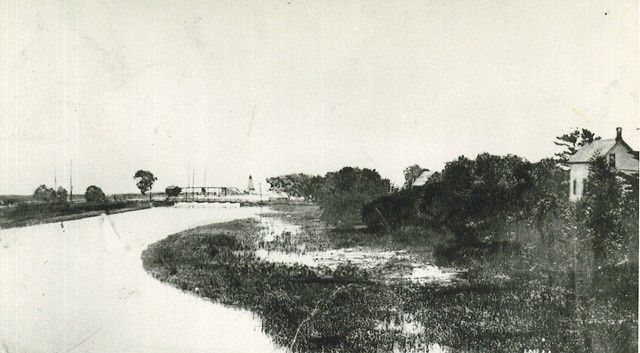 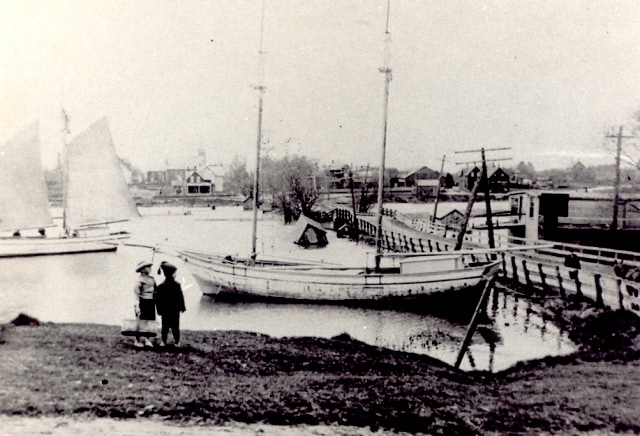 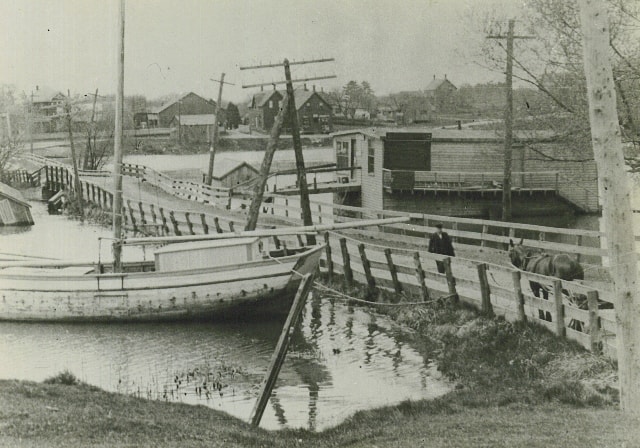 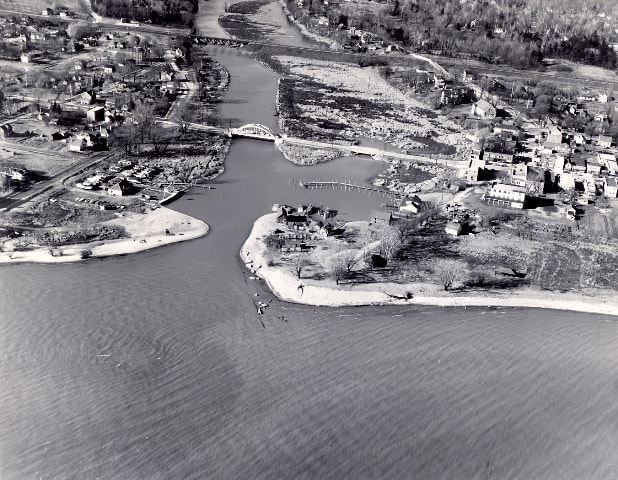 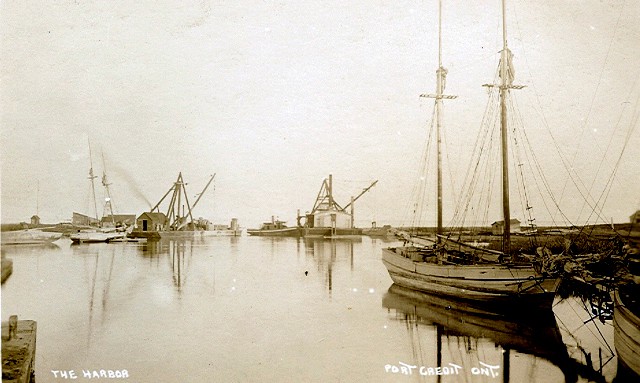 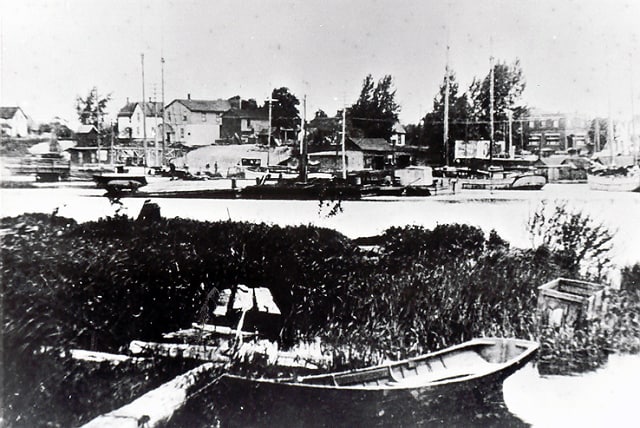 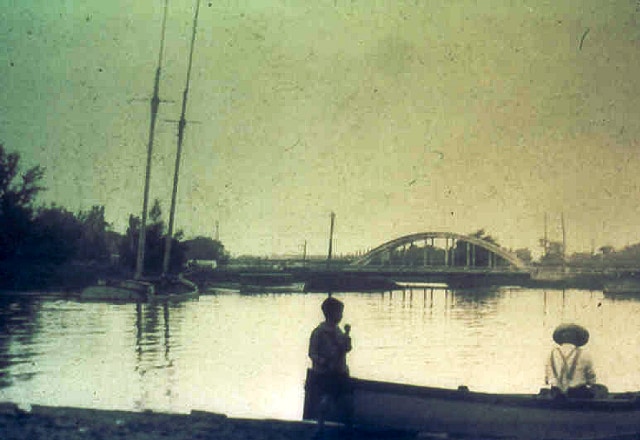 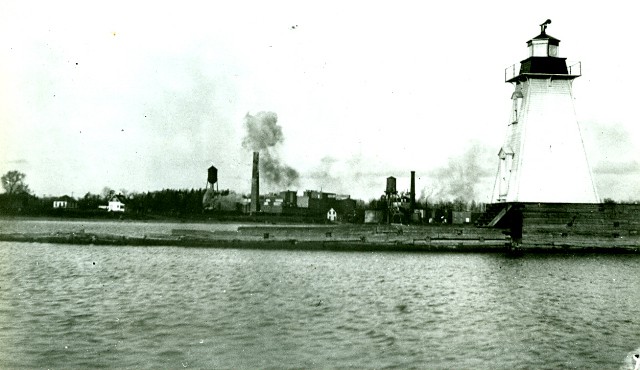 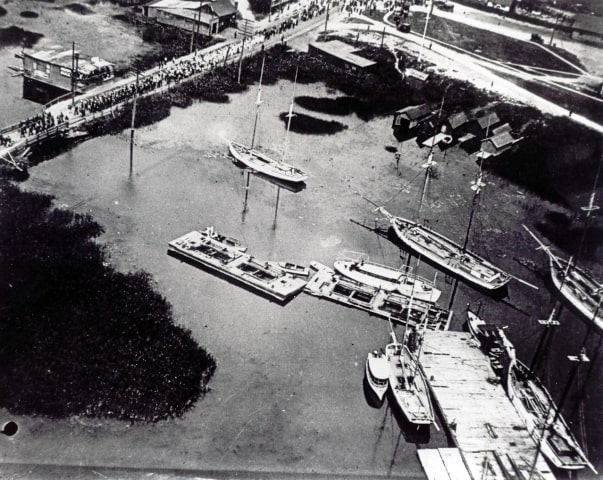 All images are courtesy of Heritage Mississauga.

Subscribe now to receive our daily email of today’s top stories in your city!