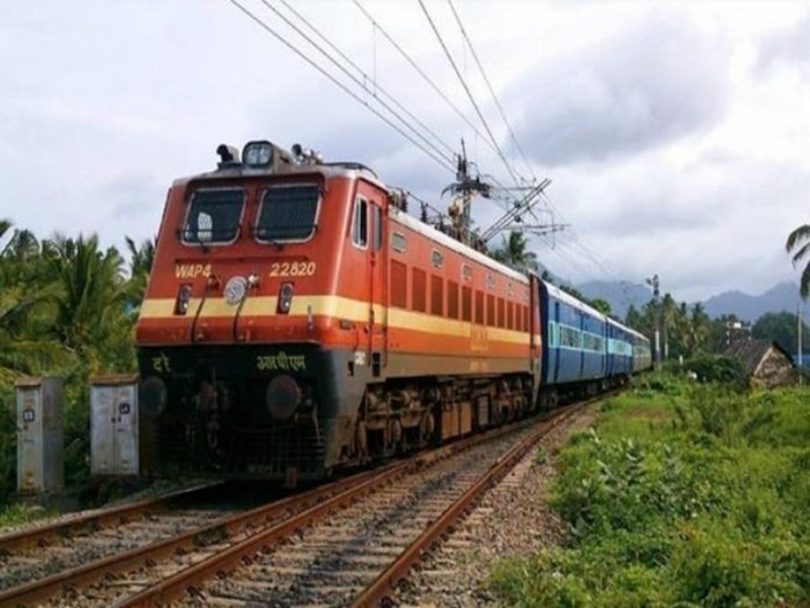 Delays in the arrival of trains led to an increase in the misery of the passengers as they waited at the New Delhi railway station for hours. Meanwhile, the national capital witnessed shallow fog on Friday morning with Safdarjung and Palam recording a minimum temperature of 9 degrees Celsius, according to India Meteorological Department on Friday.

Earlier, IMD on Wednesday informed that fresh western disturbances would affect the western Himalayan region from January 20 to January 26. “An active Western Disturbance is very likely to affect northwest India from January 21 to January 25. Under its influence, rainfall/snowfall is likely to commence over the western Himalayan region in the early hours of January 21 and continue till January 25 with peak activity on January 23-24,” the IMD said in a statement.