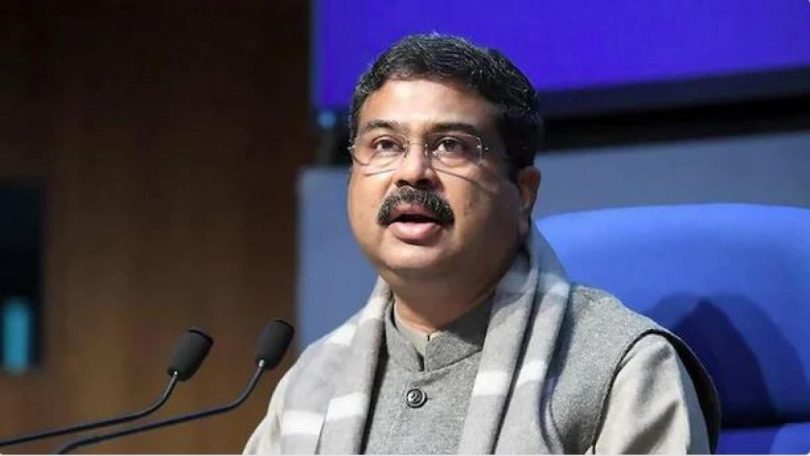 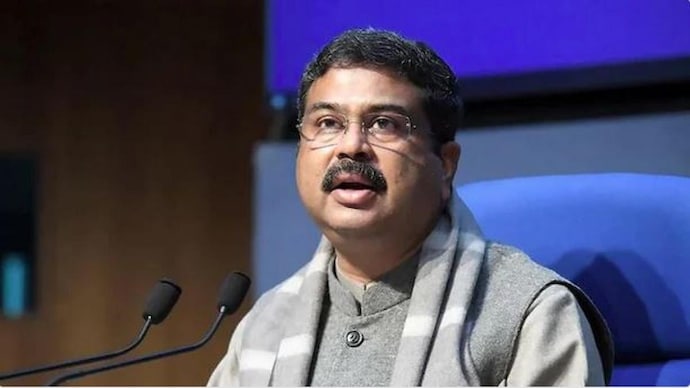 By India Today Web Desk: India officially took over the G20 presidency for 2023. Ahead of the G20 summit, Union Education Minister Dharmendra Pradhan chaired a high-level meeting on the preparations.

India is going to assume the G20 Presidency from December 1 and the events will be held across the country.

During the meeting, Dharmendra Pradhan said that education is one of the priority areas of the G20. Pradhan also called for widespread preparations ahead of the G20 summit.

“The meeting under India’s presidency is also an opportunity to share what the country has achieved in the education sector, particularly after the launch of National Education Policy (NEP) 2020,” a senior Ministry of Education official said.

Further, Pradhan said that India will present a new template of education which can be a global model for all emerging economies. For the grand success of the summit, students, educational and skilling institutions will be involved.

“The minister also suggested showcasing the rich heritage of Indian knowledge systems and making participants aware of the contribution of India to the world,” the official added.

“The Education Working Group will be holding seminars on the role of digital technology in education and TVET (technical and vocational education and training) and the future of work, leading to a meeting of G20 education ministers on June 28, 2023.”

As per the reports, the ‘Education Working Group’ will be releasing a G20 EdWG report, compendium of best practices and a report on the two seminar themes leading to the G20 Education Ministers’ declaration.