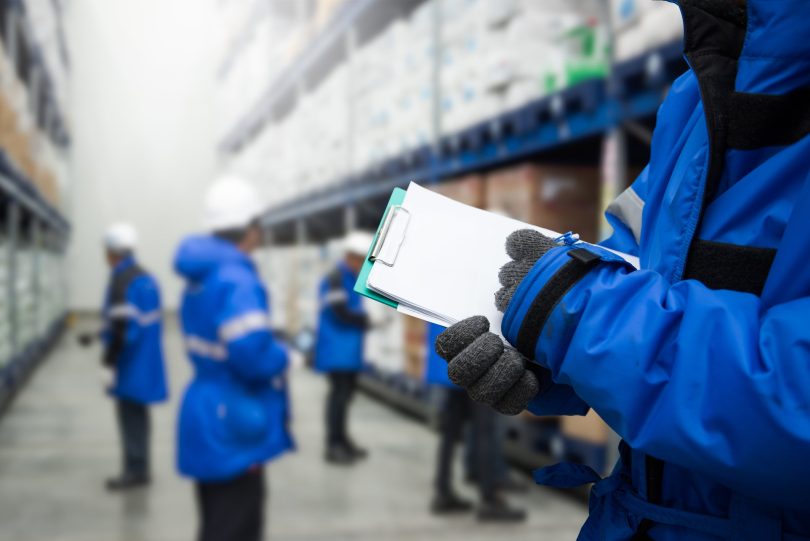 Turning $200,000 into $1 million by 2030 would be quite the feat. To make it simple, let’s call that 7.5 years. That would mean pulling off a 24% return every single year. It’s close to impossible to do that with normal growth stocks, much less real estate investment trusts (REITs), which are traditionally structured to produce income, not growth.

The three REITs we’ll discuss today, Innovative Industrial Properties (IIPR 0.84%), Americold Realty Trust (COLD -0.72%), and VICI Properties (VICI -1.16%), each have unique macro tailwinds that could launch their stock up significantly over the next 7.5 years.

The leases work out for both sides. Innovative gets a long-term lockup (and annual escalators) with a strong business and a triple net agreement, where the tenant is responsible for associated costs, and the grower gets to use that cash and fix its lease cost.

Cannabis is a booming business, and Innovative is the first mover in its niche. That has led to incredible growth. Revenue of just $6 million in 2017 grew to $205 million in 2021. An operating loss of $110,000 in 2017 grew to an operating profit of $135.37 million in 2021. That growth came with marijuana still illegal at the federal level and in most states. If politics are trending toward federally legal marijuana, Innovative Industrial will likely be the go-to financier for grow facilities.

What’s more, the stock has cratered this year — down over 40% so far. Part of that drop is attributable to a short report that came out recently, recommending investors short the stock because of its tenant concentration. It is true that tenant concentration currently poses a risk for the company, but that concentration a result of the current legal environment Innovative operates in. But in a world where marijuana is legal at the federal level, concentration risk will pose a far greater threat to Innovative.

Normally you wouldn’t look at 120-year-old businesses for growth stock ideas, but Americold could be the exception. The industrial REIT is one of the world’s largest owners of temperature-controlled warehouses. It owns 249 warehouses with about 1.5 billion cubic feet of storage room worldwide.

It grew steadily for over 100 years, and now, e-commerce is pushing that growth to a new level. Revenue is up 52% over the last three years. The pandemic made grocery delivery more normal, and now, many businesses are looking for distribution centers and warehouses where they can store groceries to be more efficiently delivered to consumers.

Americold operates not only the warehouses where food producers and farms ship food but also distribution centers and transportation equipment. It also manages customer-owned warehouses.

According to a recent management presentation, Americold has an 18% share in the North American temperature-controlled warehousing market and 5.8% of the global market. As those markets grow, it has the expertise to be at the forefront of not only developing and purchasing new locations but also consulting with third parties to manage their facilities. Don’t be surprised if it becomes an attractive acquisition candidate for one of the e-commerce giants in a few years.

Unlike Innovative Industrial, Americold has no customer concentration issues. Its largest tenant makes up 7% of revenues, and its top 25 have leased from Americold for an average of 35 years. Of those top 25 customers, 96% use Americold’s technology integration, and 92% use its value-add services. These are the services that should attract new customers as the market grows.

VICI Properties is a hospitality REIT that has triple net leases with gaming, hotel, and entertainment destinations. It has 3.8 million casino square feet across 43 properties in 15 states. The properties have about 58,000 hotel rooms and 63,000 gaming units.

The REIT was formed in 2017 and has raised $12 billion in equity capital to invest $29.5 billion since then. In Las Vegas alone, it owns Caesars Palace Las Vegas, Harrah’s Las Vegas, and The Venetian Resort Las Vegas.

The REIT has structured its leases well: 97% of them have annual escalators based on the Consumer Price Index (CPI), meaning rents go up if inflation is high like it is right now. It also protects itself from inflation with 100% triple net leases. The weighted average lease term is 43.2 years. And 80% of its rent roll is on the S&P 500.

The next step for VICI is closing its recent purchase of MGM Growth Properties. It will then own the MGM Grand and Mandalay Bay in Las Vegas as well.

VICI has shown an affinity for strong growth and smart leasing. As gaming grows in popularity and, like marijuana, potentially becomes legal in more places, VICI’s properties and opportunities to purchase and develop even more will become increasingly more valuable.

No risk, no reward

Each of these REITs could post massive growth over the next seven years. Right now, that is still potential energy. Savvy investors know that there is risk involved when betting that potential energy becomes kinetic. Trends could move in different directions than we expect: Marijuana could become even more federally illegal, consumers could go back to shopping at grocery stores in person, and hospitality rental rates could drop. But investors who want to turn $200,000 into $1,000,000 can only do it by investing in potential.