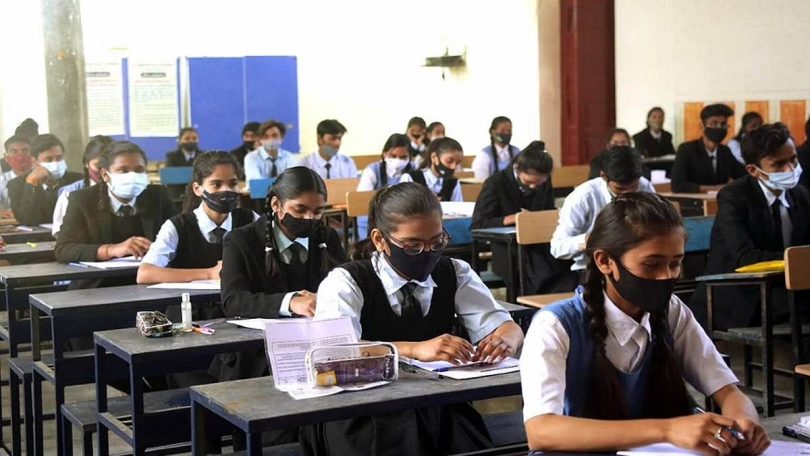 New Delhi: Exams and results are a cause of anxiety for over 80 per cent of school students in India at the middle and secondary school levels, a first-of-its-kind mental health survey conducted by the National Council for Educational Research and Training (NCERT) has found. The survey also found that 45 per cent of students at these levels suffer from body image issues.

The survey results released Tuesday are based on responses from 3,79,842 students studying in classes 6 to 12. Of the total participants, 1,58,581 students were from the middle school level, while 2,21,261 were from the secondary level. The survey included responses of students from both private and public schools.

Explaining the purpose of the survey, the report said, “The influence of factors such as psychological, social, environmental and life situations on mental health and well-being is well documented. The Mental Health and Well-being of School Students — A Survey attempted to gain insights into the perceptions of students related to some of these factors.”

According to the survey results, there was a decline in satisfaction with personal and school life as students shifted from middle to secondary school, as the switch is marked by challenges of identity crisis, peer pressure, fear of Board examinations, uncertainty about the future, college admissions and career worry. The survey found a similar trend in body image issues as well, where students were less confident about their bodies as they reached higher classes.

The report also documented emotional changes that students went through during the pandemic. While mood swing was what the highest number of students — 43 per cent — felt, seven per cent also spoke of emotions of self-harm, according to the survey result.

It also gave suggestions on ways to improve the mental health of students.

Perception of self & how they are viewed by others

In July 2020, during the first Covid-19 wave, the Ministry of Education had launched a mental health helpline called Manodarpan for school students. It aimed at helping students get through the tough time they were facing during the pandemic because of school closures. Following the positive response, the ministry decided to conduct a survey to find out about students’ mental health and well-being.

According to the report, the “survey explored students’ perceptions about their own self and how they think others view them in the context of feelings, academics, relationships, peers, managing emotions, handling challenging situations etc.”

The 154-page survey which details every aspect of the finding, also made recommendations for improving the mental well-being of children.

Apart from emphasising teachers’ role in ensuring the emotional well-being of children, the survey also talks about assessment on mental health and the inclusion of mental health studies in the curriculum.