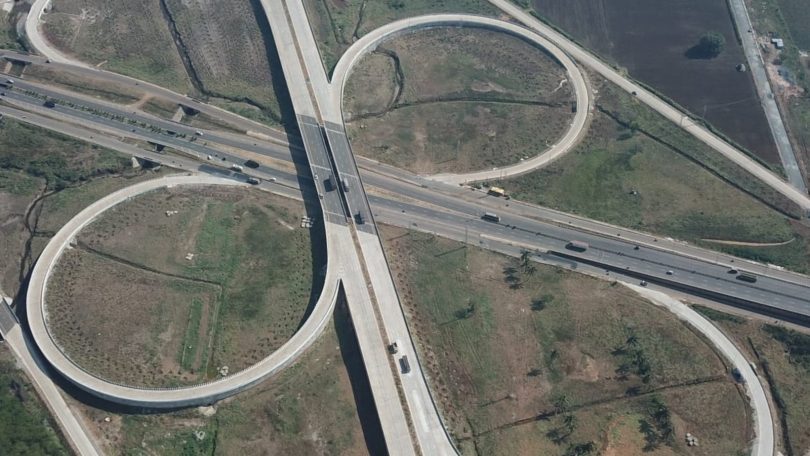 Internet users are in awe of a new ring road in Karnataka’s Hubli, which Union Minister Pralhad Joshi said looks like a flower vine. It has been constructed in the outskirts of Gabbur, Joshi said on Twitter. The picture of the project grabbed eyeballs on the internet, garnering huge praise by social media users for officials.

Joshi, who is also the Lok Sabha MP from Karnataka’s Dharwad, conveyed appreciation for the upcoming development projects undertaken to make Hubli a ‘smart city’. He also thanked Prime Minister Narendra Modi and Union Minister for road transport and highways, Nitin Gadkari, for approving the proposals for the project.

“Flower vine – A bird’s eye view of the Bypass Ring Road in bloom near the outskirts of Gabbur, Hubli. Infinite thanks to Prime Minister Shri @narendramodi ji and Union Transport Minister Shri @nitin_gadkari for giving these projects to our Hubli which is flourishing on the path of development,” he wrote on Twitter, while sharing photos of the breath-taking view of the winding roads.

Twitter users were in awe, with one of them saying, “Infinite thanks to you and all the other officers who have cooperated in completing this project.”, while another wrote, “On behalf of the people of Kalaghatagi Constituency, congratulations to Shri Narendra Modi ji and you for developing this wonderful project.”

Others asked for trees to be planted in the empty spaces between the roads.

Hubli has been the epicentre of infrastructure development in the recent months, while it is also said to be on the radar of IT firms like Infosys. It is also one of the proposed ‘smart cities’ which will be developed in a bid to decentralise development across Karnataka.

Karnataka Chief Minister Basavaraj Bommai announced at the Bengaluru tech summit that six new smart cities will be built across the state.