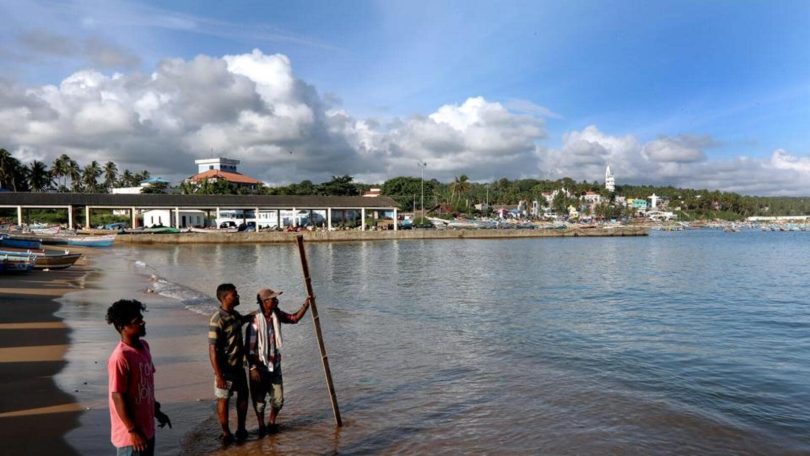 M/S Adani Vizhinjam Ports Pvt Ltd has moved the High Court of Kerala by filing a Memorandum of Contempt under Section 12 of the Contempt of Courts Act, alleging willful disobedience of the respondent State government in complying with the Kerala High Court Order dated 01.09.2022 granting police protection for the petitioners.

Vide the said Order, the Kerala High Court had granted the police protection to the petitioners sought for, while adding that the protests could go on peacefully, without causing any obstruction and without any trespass being permitted into the project area.

“The right to agitate or protest against any matter including the apathy or neglect of the Government cannot confer any right either on respondents 11 to 25 or any of the protesters to contend that they have a right to obstruct the activities which have due permissions or to trespass into the project site and cause damage to public property”, it had been observed.

In the instant plea moved through Advocates Roshen D. Alexander, Tina Alex Thomas, Harimohan M., Roshen & Roshen Advocates, it is averred that even after the High Court Order which had stated that the protestors had no right to trespass in the project site, they had still been violently barging into the Project site, and damaging the properties belonging to the Petitioner on 02.09.2022 and subsequent dates. It is alleged in the petition that approximately 1000 protestors from Vizhinjam, Adimalathura, and Pulluvila, headed by the Latin Archdiocese, marched to the Project site and almost 200 protestors toppled the barricade and caused massive destruction to the Project site. It has been averred that despite specific directions from the Court, no police protection had been rendered to the Project as well as to the petitioners.

The petitioners averred that they had made repeated representations to the respondents on 5th, 6th, 7th, 8th, 9th, and 12th of September, about the acts of the protestors in blocking the main gate of the Port Project, organizing dharna and hunger strike thereby obstructing the maintenance and repair work of the barges and vessels, and so on.

The petitioners alleged that the situation of standstill of the Project is still continuing even after the Kerala High Court Order in this regard, and further alleged that the respondents have willfully defied the Court Order by not affording adequate police protection, and thereby willfully and deliberately flouting the order to this end.

Hence, the instant petition has been filed, seeking appropriate contempt proceedings under the Contempt of Courts Act, 1971, to be initiated against the contemnors.