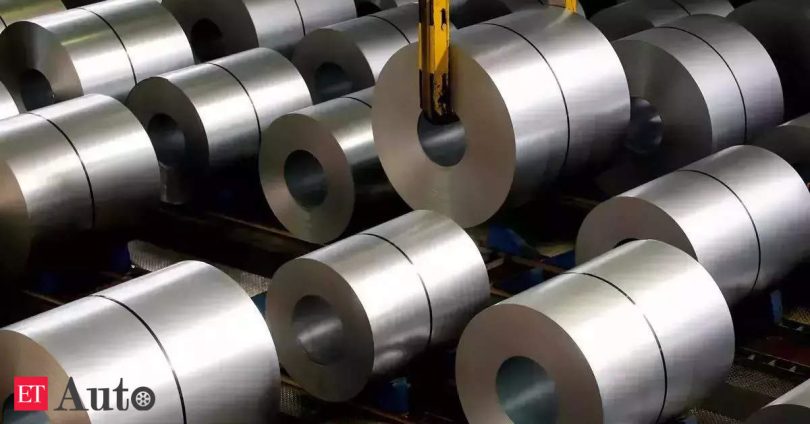 ArcelorMittal Nippon Steel India (AMNS) on Thursday said it has received environmental clearance for the expansion of its Hazira plant in Gujarat. AMNS India is planning to expand the crude steel capacity of the Hazira plant to 15 million tonnes per annum (MTPA) from 9 MTPA at present.

In a statement, the company said: “Union Ministry of Environment, Forest, and Climate Change grants environmental clearance… It has been awarded to expand capacity in Hazira from 9 MTPA to 15 MTPA”.

AMNS India Chairman Aditya Mittal said: “We have significantly improved performance at our Hazira plant and set out a clear vision to play a leading role in the decarbonisation and development of the Indian steel industry. Today marks an important milestone on our journey”.

Dilip Oommen, CEO of AMNS India, said the expansion will give a fillip to the company’s phase of growth, enabling it to meet the growing domestic demand.

According to the statement, the environmental clearance follows a detailed environmental impact assessment stipulated by the ministry.

Its report was submitted to the Gujarat Pollution Control Board, which conducted a public consultation in July in Hazira under the chairmanship of the District Collector and Magistrate, Surat, whose findings were submitted to the Union Ministry for final approval.

AMNS India is a joint venture between Luxembourg-based ArcelorMittal and Nippon Steel of Japan.

Sylvain Filippi, managing director of Envision Racing, said it would soon become more expensive to manufacture traditional cars than their electric counterparts, given the cost of manufacturing internal combustion vehicles is increasing.

Thus far, a shortage of cars due to supply disruptions, combined with a preference for personal transport, has seen consumers willing to shell out more money, largely protecting profits at automakers and auto dealers who have pulled back on discounts.