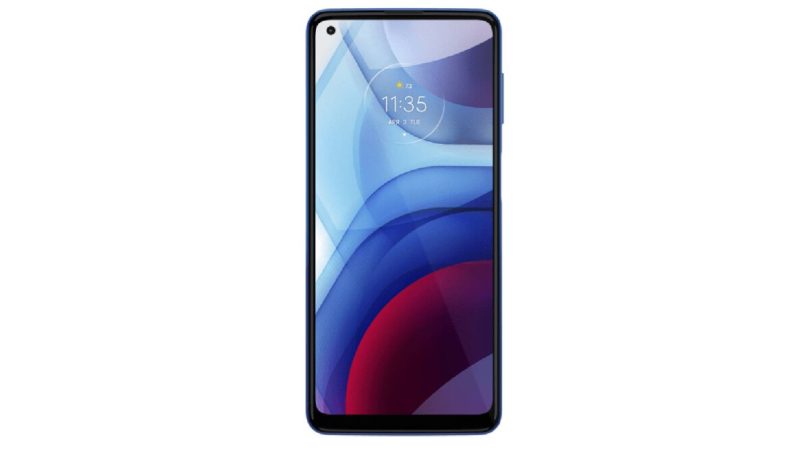 Motorola’s incredible Moto G Power 2021, which offers multi-day battery life and a large screen in an affordable package, is up to 48 percent off right now at both Amazon and Best Buy.

Moto G Power’s main selling point is up to three days of battery life and the phone is really not playing around. Its 5,000mAh battery can easily power you through more than two days of use. It could likely last more than three days with lighter usage, which is really saying something.

The phone has a large 6.6 inches LCD screen with a resolution of 720×1600 which is not a power guzzler and the device is easy to use one-handed. The screen has minimal bezels and a hole-punch cutout for the 8MP front camera.

The Moto G Power has the Qualcomm Snapdragon 662 chip under the hood which handles day-to-day tasks with ease and you should have no problem switching between apps, consuming media, and playing games.

The device has a triple camera system with a powerful 48MP main sensor which is accompanied by 2MP macro and depth units for closeup shots and portrait mode photos. The camera is good for the price and takes decent photos in good light.

The G Power is also among the few phones to have a card slot for storage expansion and it has also not ditched the headphone jack, meaning you won’t be required to shell out extra on wireless earbuds.

This is a budget phone that claims to offer a long battery life and does what it promises well, but it cannot be all things to everyone. So, other features are not exactly earth-shattering but are good enough for the price, making this one of the best budget phones around.

Those are epic prices for a solid phone and must not be missed if you need a basic phone that won’t need to be charged every day. That’s a biggie because most people charge their handsets twice or thrice a day!