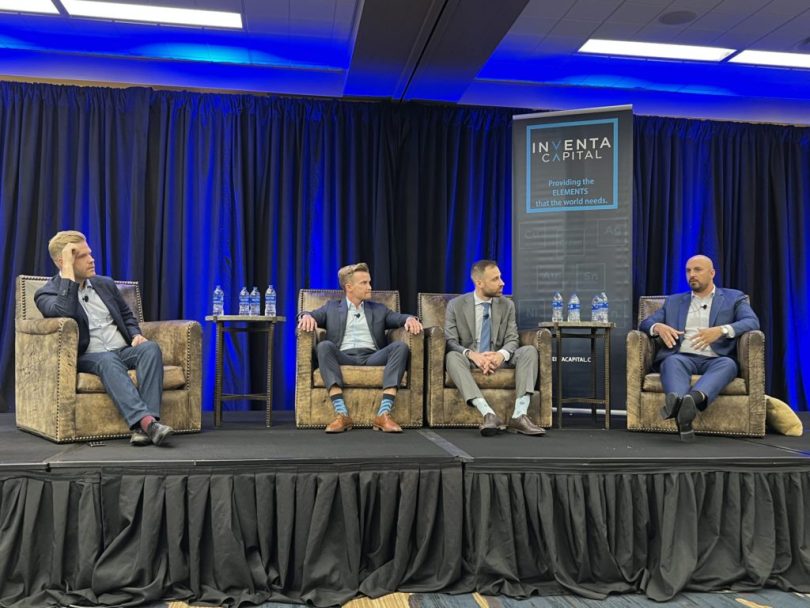 “That money all has to go somewhere, and there’s a tremendous pressure on capital allocators to put that money to more environmentally friendly uses,” he told the summit.

Even top investment funds such as Blackrock’s Larry Fink have said that if a company in their portfolios didn’t have a carbon reduction strategy in place by 2030, then the finance taps are getting turned off.

“These materials and metals we’re mining are critical for the transition to a renewable and a net-zero future. So, suppose you are a mining company involved with this transition and put a climate action strategy on top of that. In that case, you bet your bottom dollar that large capital allocators will look at you instead of companies without such policies,” said Keech.

Karora Resources executive VP for corporate development Oliver Turner stressed that the rise of the carbon credit market all boils down to reducing the cost of capital.

“If you are raising money from debt, you will have a reduced cost of capital if you abide by these principles and all that ties into the ESG theme. And I think the most important part of this must be the carbon credits and how those contribute to achieving these goals and lowering the cost of capital,” he told the summit. “It’s lowering dilution and creating higher returns for shareholders.”