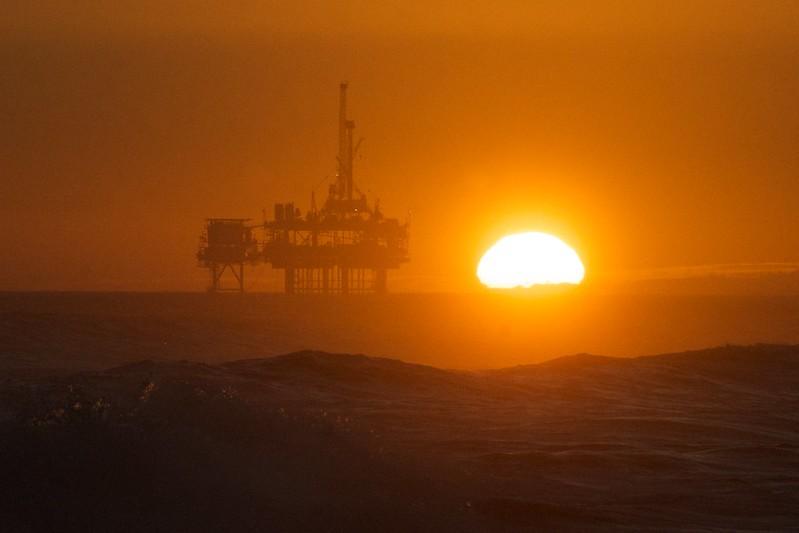 For more crisp and insightful business and economic news, subscribe to
The Daily Upside newsletter.
It’s completely free and we guarantee you’ll learn something new every day.

At least Big Oil is making the Sage of Omaha look smart.

Oil companies may have finally learned how to refrain from overkill. After years and years of a drill, baby, drill mentality, firms are opting now to chill, baby, chill… and collect massive profits from raised prices amid high demand for oil and gas. Despite the increased demand for fossil fuels, US frackers and shale companies have kept oil production roughly flat this year.

The unsurprising result? Rollicking profits for energy companies in the latest quarter:

All told, oil production in the US has increased only around 3% from December through August this year, according to the Energy Information Administration — even as benchmark Brent crude oil prices have increased nearly 30% year-to-date. That’s good news for Big Oil, but a gut punch for commuters everywhere.