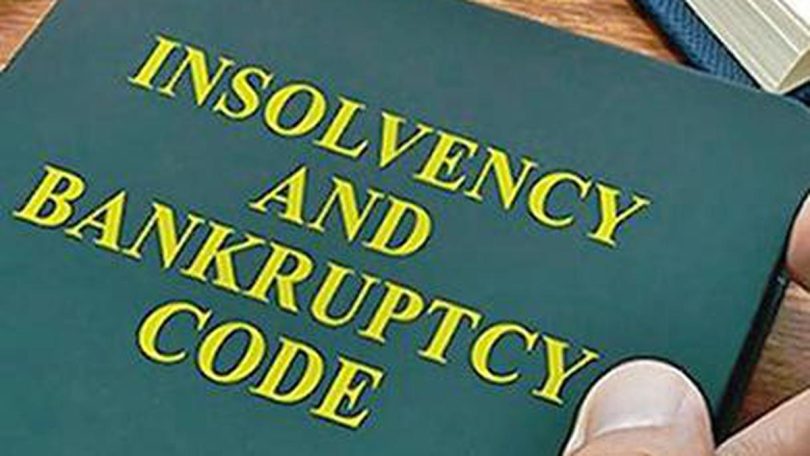 Home buyers are likely to benefit if a new proposal by the Centre to adopt individual project resolution in the real estate sector under the insolvency and bankruptcy code (IBC) framework gets enacted into law.

Under the proposed specialised framework involving corporates that are promoters of real estate projects, the insolvency provisions would be applied only on such projects where default has occurred. This would ensure minimum disruption of other projects that are doing well in the same company.

Currently, the IBC requires insolvency resolution of a company as a whole and there are situations where because of the default in one project, the Corporate Insolvency Resolution Process (CIRP) is initiated against the entire company.

This is counterproductive as other solvent projects are also stalled post-commencement. In real estate cases, the default often pertains to specific projects (while other projects continue to do well).

An individual project resolution approach can be an effective tool in the insolvency process for the real estate sector, as it allows for a targeted and efficient approach to resolving financial difficulties, preserving value, minimizing disruption, and improving transparency and accountability, said legal experts.

So when an application is filed to initiate the corporate insolvency regarding a company who is the promoter of a real estate project, and the default pertains to one or more of its real estate projects; the Adjudicating Authority (AA), at its discretion, can admit the case but apply the CIRP provisions only with respect to such real estate projects, which have defaulted. Accordingly, such projects should be recognised as distinct from the larger entity for the limited purpose of resolution, as per the proposed change.

Adopting such an approach has two big benefits. First, the stressed projects, which caused the corporate debtor’s insolvency can be resolved separately. The company can continue to focus on other projects where it has not defaulted. Second, a suitably tailored resolution can be achieved based on the status of the real estate project and the objectives of the relevant stakeholders, which will primarily include the allottees of that project.

Admission of only specific defaulting projects into insolvency resolution therefore has the potential to enable smoother and more case specific resolutions, Khare said.

“The amendments will need to address, inter alia, issues such as involvement of the promoter company in defaulting project resolutions, and mandating development authorities/lessors to transfer the ownership of the real estate project assets and underlying land rights into a separate company”, he said.

Hari Hara Mishra, Director, UV ARC Ltd, said “As per IBBI data, real estate debtors constitute a major chunk , 21% of all IBC cases. In effect over 1200 real estate cases have been admitted  under IBC, which would involve lakhs of home buyers. The proposed reverse CIRP, will at least help relief to homebuyers of ongoing regular projects, while IBC goes on against defaulting projects of the developer. This is just like having localised containment strategy not general  lockdown during Covid,  to minimize disruptive effects.”