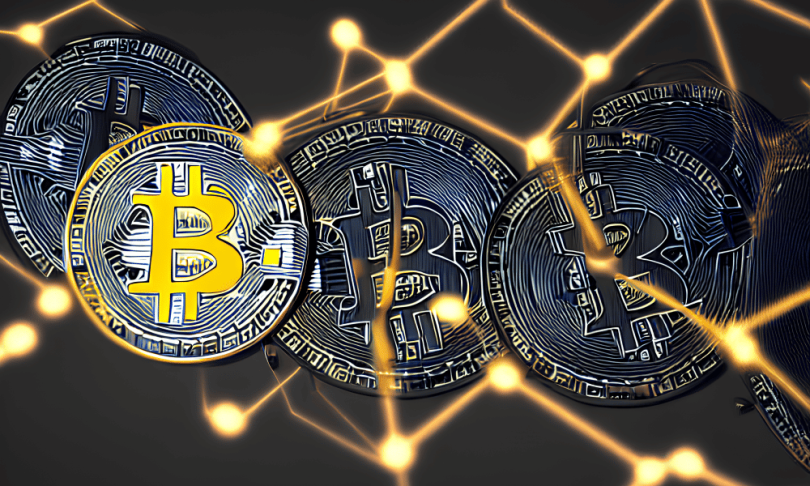 According to new data provided by Santiment on 3 January, Bitcoin [BTC] witnessed a massive spike in interest from retail investors over the last six months. The king coin, which was affected by the bear market, could be impacted positively by the renewed interest from retail traders.

🦈 Small to mid sized #Bitcoin addresses (0.1 to 100 $BTC) have been on one of their most aggressive accumulation cycles in history, adding 9% to their holdings in just the past 6 months. Read about them, $ETH, $LTC, and $ADA in our latest community post. https://t.co/jCNKcW8te1 pic.twitter.com/EBaanqNqk5

Are your BTC holdings flashing green? Check the profit calculator

The power of retail in Bitcoin

Addresses holding 0.1 to 10 BTC continued to grow in the latter half of 2022. Based on Santiment’s report, retail investor behavior in the past was correct over long-term periods. However, they had little luck when it came to short-term market movements.

Even though retail investors were showing interest in Bitcoin, whales were observed to be exiting their positions en masse. According to data provided by Santiment, addresses holding a 1,000 to 1 million BTC were witnessed to be selling their BTC. This resulted in the decline in the price of BTC and the subsequent decline of its Market Value to Realized Value (MVRV) ratio.

This sell-off by the BTC whales impacted BTC holders significantly. The declining MVRV ratio suggested that a majority of the BTC holders would be at a loss if they sold at press time. The negative long/short difference suggested that addresses that bought Bitcoin recently were primarily affected.

Even though large addresses were skeptical of the growth of Bitcoin, traders continued to stay optimistic. The number of long positions taken by traders grew considerably over the past month.

Before 14 December, most positions taken against Bitcoin were short positions. However, after that, there was a spike observed in trader sentiment and a large number of traders went long on BTC. This trend continued to go on.

The interest from traders and retail investors alike resulted in the growing activity of Bitcoin’s network, which increased by 8.95% in the last seven days, according to Messari.

How much Bitcoin can you get for $1? 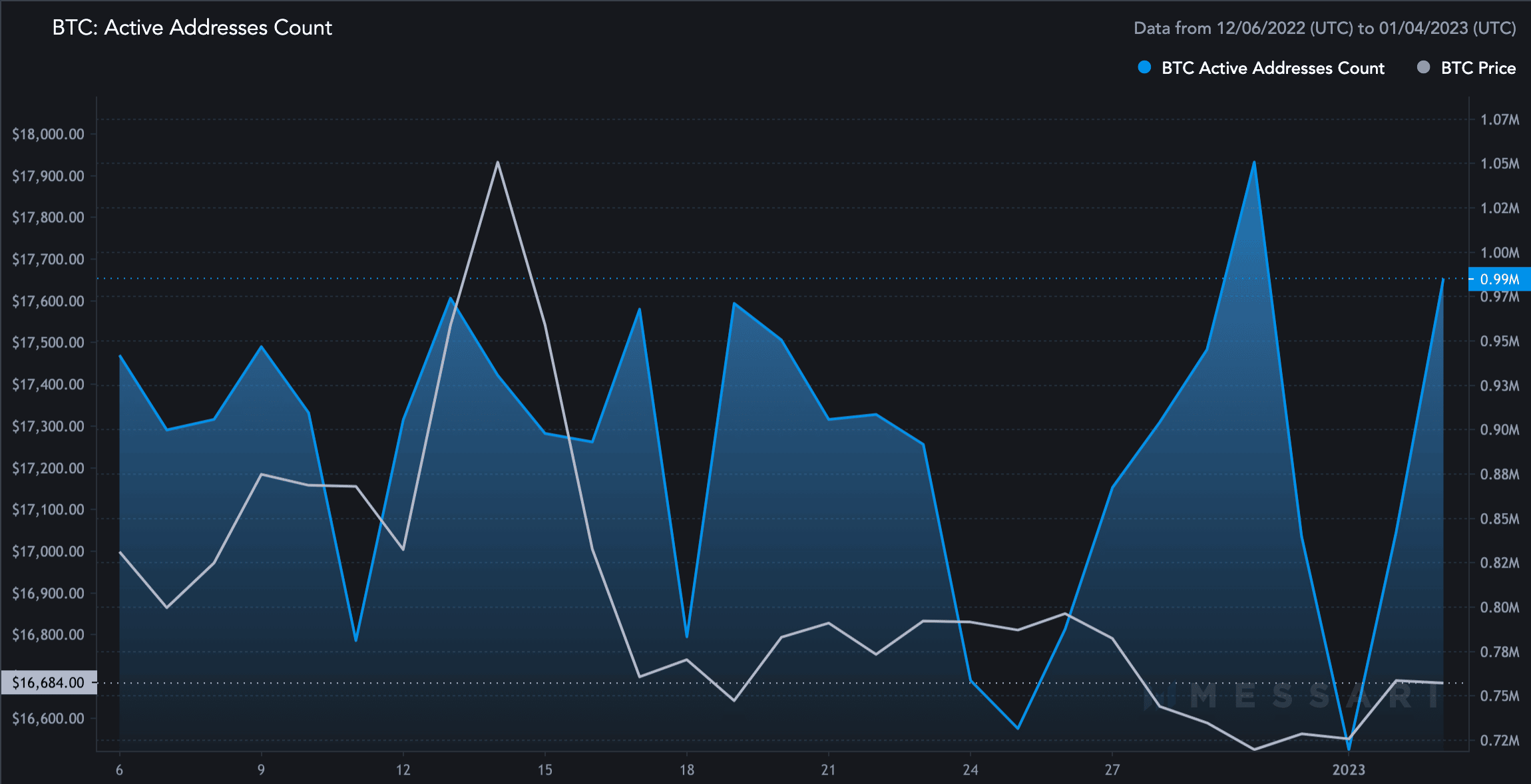 At press time, BTC was trading at $16,854. There could be more incentive for retail investors to buy Bitcoin, as it became less risky with a 97% decrease in volatility over the last month.