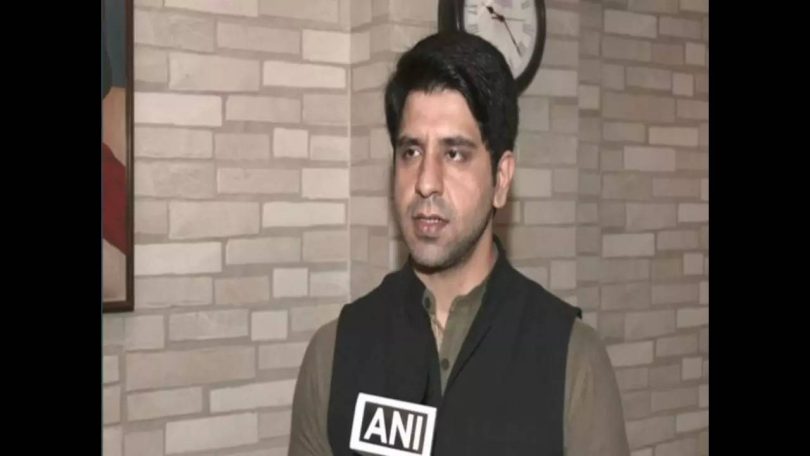 Punjab: Taunting the AAP government in Punjab over a ‘busted lie’ regarding BMW planning to set up a manufacturing unit in the state, BJP termed the party as ‘kattar liars.’ BJP spokesperson, Shehzad Poonawalla slammed the AAP over the debacle in a tweet saying Arvind Kejriwal and Bhagwant Mann are only capable of opening ‘thekas’ (in reference to the excise policy scam in Delhi). The BJP leader used the hashtag ‘stop embarrassing India’ while calling AAP – ‘Aur Adhik Propaganda’ in his tweet.

Notably, the German luxury automobile giant on Wednesday refuted the Punjab government’s claim that the company was planning to set up a new plant in the state. “BMW Group India has no plans for setting up additional manufacturing operations in Punjab,” the automobile company said in a statement.

BMW to set up auto part manufacturing unit in Punjab; to collaborate in e-mobility sector

“Along with cars and motorcycles, BMW Group’s activities in India comprise financial services for its premium clientele. BMW India and BMW India Financial Services are 100 per cent subsidiaries of the BMW Group and are headquartered in Gurgaon,” the statement said.