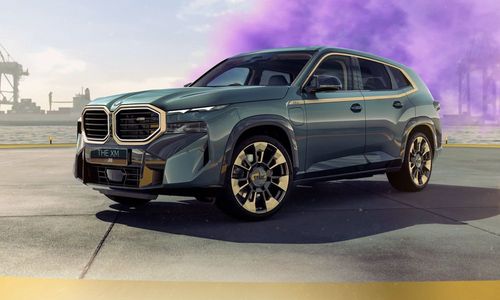 BMW India is set to go great guns with its upcoming launches. Earlier in October, we told you about the Bavarian carmaker gearing up for a big launch and there will be a lot of excitement in the high-end space. Finally, it has confirmed launching eight new models in India across segments, in the course of seven weeks. So by the end of January 2023, BMW India will bring in models like the all-new BMW XM hybrid SUV, 2022 BMW X7 facelift, 2022 BMW 7 Series, new BMW i7 electric sedan, BMW M340i facelift and the new-gen 2023 BMW X1.

Also Read: BMW India Prepares For A Big Launch In 2023 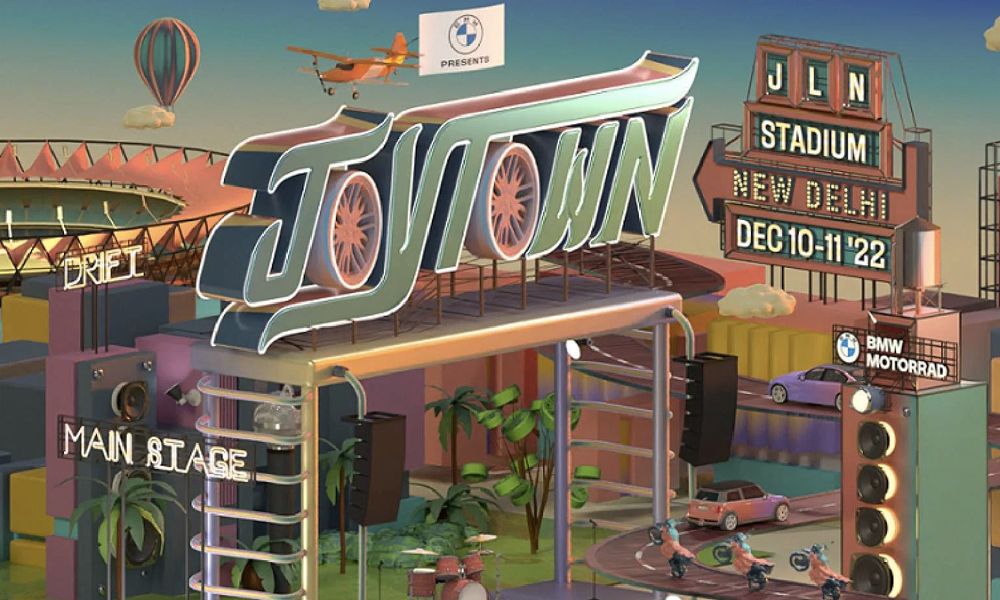 At the same time, BMW Motorrad will introduce the new BMW S 1000 RR superbike and the all-new BMW CE 04 electric scooter. All models will be launched at the upcoming BMW Joytown series. The brand has planned 3 Joytown events between December 10, 2022 and January 31, 2023.

BMW M revealed its first hybrid model, the all-new XM performance SUV, on September 28 and it’s going on sale in India on September 10. The XM will be the first in a line-up of new-gen BMW M cars featuring electrified powertrains. The BMW M Hybrid drive system pairs M’s 4.4-litre twin-turbo V8 with a gearbox-mounted electric motor to give the SUV a combined output of 644 bhp and 800 Nm. It does the 0-100 kmph sprint in 4.3 seconds with a top speed limited to 250 kmph. The XM is also capable of all-electric driving with the on-board 25.7 kWh battery pack offering a claimed range of up to 88 km.

The BMW X7 meanwhile will receive a mid-life update. It will come with a revised design with a split headlamp set-up, a more pronounced grille and the rear will get redesigned tail-lamps and bumper. It is likely to get mild-hybrid powertrain options. BMW could offer the updated in-line six-cylinder petrol and diesel engines. The new petrol 3.0-litre in-line six develops 380 bhp and 520 Nm of peak torque and is coupled with the 48-volt mild-hybrid system. The 3.0-litre, in-line six-cylinder diesel engine belts out 352 bhp and 700 Nm with an additional 20 Nm boost provided by the mild-hybrid system. The new-gen BMW X1 is based on the FAAR platform, which is an evolution of the UKL platform that currently underpins a range of BMW and MINI cars. The new X1 retains its silhouette, it is instantly distinguishable from its redesigned LED headlamps with twin inverted L-shaped DRLs and new LED taillamps, which are now slimmer and look sharper. On the inside, it gets a revamped cabin featuring the new curved screen along with two-zone automatic climate control, a Sport leather steering wheel, front-collision warning and parking assistant including reversing assist camera. The options list also include ambient lighting, panoramic glass sunroof and Harman Kardon sound system.Under its hood it now comes with a mild-hybrid engine that uses a 48V motor, adding 19 bhp and 55 Nm of torque to the output.

The performance derivative of the BMW 3 Series will also receive a mid-life update and will likely feature few styling updates along with more tech. It is expected to get a new grille, sleeker headlights and a redesigned bumper. The cabin will feature the new single piece curved display sporting the new 12.3-inch digital instrument cluster and a 14.9-inch infotainment screen. It is also likely to come with the 48V mild-hybrid technology. The new BMW 7 Series too has received a major makeover and tech upgrade. In terms of styling, it looks sharper and slimmer two-element crystal LED headlights. The kidney grille is larger, slimmer and gets an illuminated surround, making it hard to miss. The face is more upright and the lines are sharper and simpler giving the model a bolder look than its predecessor. The cabin on the 2023 BMW 7 Series adopts the latest iteration of the brand’s Live Cockpit Plus with the all-new iDrive 8 user interface. The 12.3-inch digital instrument panel and the 14.9-inch infotainment screen have a curved display and are a single continuous piece of glass. There’s a new interaction bar seen on the 7 Series with touch-capacitive control for ventilation and climate control functions. At the rear, the big addition is the optional 31.3-inch 8K theatre screen display that can be added between the front two seats on the 7 Series and the i7. Customers can have the “car theatre” experience on the move with a built-in Amazon Fire TV to provide access to online services. There are also two 5.5-inch tables mounted within the door panels that provide access to each passenger. Complementing the massive screen is the optional Bowers & Wilkins Diamond Surround Sound System that brings in 36 high-quality speakers. The standard version is offered with 18 in-car speakers. Four speakers are integrated into the headliner for a full 4D audio function. Other highlights include the extensive use of sustainable materials in the BMW i7 and the 7Series’ cabin. The seats are upholstered Merino leather while cashmere wool has also been used in the cabin. With respect to the powertrain, the new BMW 7 Series will be offered with petrol, diesel, plug-in hybrid and of course, electric options. The base 740i will get a 3.0-litre inline six-cylinder engine that’s been upgraded with a 48-volt mild-hybrid system. The unit now belts out 375 bhp and 519 Nm of peak torque. The top-spec 760i xDrive, meanwhile, gets the 4.4-litre twin-turbocharged V8 with 536 hp and 750 Nm of peak torque. The model sprints from 0-100 kmph in 4.2 seconds, while power is sent to all four wheels via the 8-speed automatic transmission that’s standard across the range. The BMW i7 is essentially the electric iteration of the 7 Series. It differentiates itself in terms of styling with blue accents while the 7 Series gets M Sport styling. The BMW i7 xDrive60, the all-electric model uses two electric motors drawing power from the 101.7 kWh battery pack. The power mills belt out 536 bhp and 744 Nm with 0-100 kmph coming up in 4.5 seconds. BMW says i7 can travel up to 483 km (US EPA Driving Range) on a single charge and is compatible with a fast charger up to 195 kW. The top speed on the i7 is electronically-limited to 250 kmph.

BMW Motorrad India already showcased the 2023 BMW S 1000 RR at the India Bike Week in Goa. The new BMW S 1000 RR now features winglets, identical to the M 1000 RR. The rear part has also been updated to seem sportier than before. The winglets increase downforce on the front wheel, reducing the motorcycle’s tendency to wheelie under hard acceleration. The main frame of the new RR was given several openings in the profile of the motorcycle to optimize flexibility laterally. It gets a 999 cc, liquid-cooled, four-cylinder engine belting out 206.5 bhp at 13,750 rpm, a 3 bhp increase over the previous generation. Peak torque remains constant at 113 Nm at 11,000 rpm. BMW claims that the new RR’s engine speed range is now wider than previously, with a maximum engine speed of 14,600 rpm. The transmission remains a 6-speed unit with a bidirectional quick-shifter.

The upcoming BMW CE 04 electric scooter will be powered by the 8.9 kWh battery producing a minimum of 20 bhp and a max output of 41.4 bhp and peak torque of 62Nm of Torque which covers 0-100 under 10 seconds and max speed of 120 kmph. The scooter delivers a range of 130km as per the World Motorcycle Test (WMTC) program.