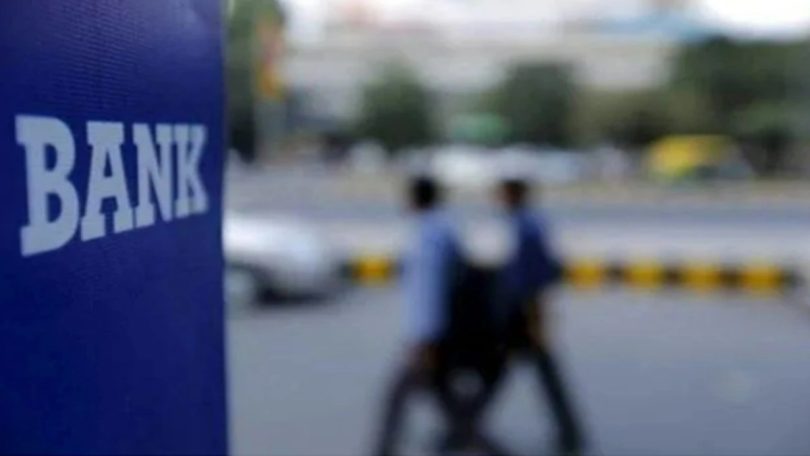 Union Budget 2023: With the Union Budget just two weeks away, a host of smaller non-banking financial companies (NBFC) are hoping for some liquidity-enhancement measures that will provide relief to them at a time when the cost of funding has gone up.

“While banks and HFCs (home finance companies) have an active liquidity support system through RBI and NHB (National Housing Bank), there is no such support for NBFCs. Considering the stellar role of NBFCs in financial inclusion and job creation, it’s about time that the government, in consultation with RBI, creates a liquidity support system for NBFCs,” Shachindra Nath, vice chairman and managing director, U GRO Capital said.

According to him, either SIDBI (Small Industries Development Bank of India) or NABARD (National Bank for Agriculture and Rural Development) should be made as the agency for providing active liquidity support to the NBFCs and there should be a budgetary allocation to SIDBI from the Government of India to provide this liquidity support.”

In recent months, lenders have been scurrying for funds in a bid to meet the rising demand for credit. The liquidity-crunch has been accentuated by the Reserve Bank of India’s (RBI) mechanisms to remove excess liquidity from the financial system.

But unlike banks, most NBFCs are not allowed to raise deposits and have to rely on borrowings.

In fact, the incremental borrowings of NBFCs have already risen by 100-150 basis points since April, according to ICRA. Going ahead, the credit rating agency expects the cost of funds of these entities to rise by 50-60 basis points.

With the majority of NBFC borrowings coming from banks, experts believe that the government should reintroduce the partial credit guarantee scheme in order to enhance the flow of credit to non-bank lenders.

During the height of the Covid-19 pandemic in 2020, the government had launched the Partial Credit Guarantee Scheme 2.0, which provided a portfolio guarantee to public-sector banks on the purchase of bonds or commercial papers with a rating of ‘AA and below’ issued by NBFC, housing finance institutions, and micro-finance institutions.

Experts believe that the government should create a separate funding institution for micro-financiers alone given their significance to the rural economy. “Funding is a major issue for MFIs. Although banks are there, getting funding support becomes a challenge especially for the smaller and medium size ones. The government should help create a dedicated financing institution like Palli Karma Sahayak Foundation in Bangladesh,” Jiji Mappen Sa-Dhan, executive director and chief executive officer, Sa-Dhan said.

Apart from measures that facilitate funding to the NBFC segment, bankers are also looking forward to announcements that strengthen the income-stream of borrowers, especially rural households and micro, small and medium-sized enterprises (MSME).

In addition, the government must subsidise borrowers towards the repayment of interest with the first three to six months of taking a loan as this would promote a good credit culture in India, say experts.

“While the government is already focused on strengthening the sector, since MSMEs contribute more than 30% to GDP and more than 40% to the exports of the country, a lot more needs to be done for the sector through technological and financial interventions including lending,” Pankaj Sharma, chief executive officer, Religare Finvest said.

“In order to further integrate unbanked and underbanked MSMEs into the formal lending system, NBFCs anticipate a more simplistic compliance and taxation framework,” he added.

Simply put, the government should ensure that both banks and NBFCs are taxed similarly considering that the RBI has been trying to bring parity between these two entities, say experts.

To put things in perspective, the Income Tax Act of 1962 states that a bank shall be allowed a deduction of provision of bad and doubtful debts to the extent of 8.5% of the total income. But for NBFCs, the allowance is up to 5% of gross total income.

Additionally, a reduction in the applicable loan limit under the Securitization and Reconstruction of Financial Assets and Enforcement of the Security Interest Act 2002 to `5 lakh from `20 lakh will help scale up the disbursement and recovery of small ticket loans.

All in all, any direct and indirect support for borrowers in rural areas is welcome considering that non-bank lenders typically target borrower segments that banks are unable to reach.

According to him, at present, government is definitely focussing more on rural because they realise that it is one of the key growth drivers of India. Government also wants to double the income of farmers within a specific timeline. I think there is a lot of focus, which needs to translate into policy.

*Apart from measures that facilitate funding to the NBFC segment, bankers are also looking forward to announcements that strengthen the income-stream of borrowers