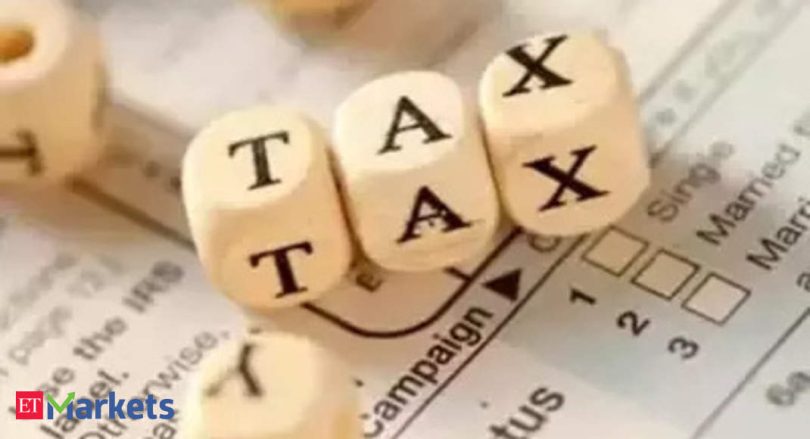 This will be the last full-fledged budget from the current government as general elections are due in March-April 2024.

We expect Finance Minister Nirmala Sitharaman to focus on broad 3 themes 1) accelerating GDP growth 2) fiscal consolidation and 3) enhancing consumption.(Tax breaks, jobs or plan to beat China: What will Budget 2023 offer? Click to know)
In order to promote growth, the government is expected to incentivise spending on capital expenditure by the corporate.

This will have a positive impact on cement, metals, and the capital goods sector.

India has set itself a target of producing 500 GW of electricity from renewable sources, a large part of which comes from solar energy.

In order to promote local production of solar modules and solar cells, the government has announced a 40% basic customs duty (BCD) on solar modules and 25% on solar cells with effect from 1 April 2022 in a bid to cut imports, most of which comes from China. We expect this duty to continue in FY23-24.Food and fertiliser subsidies alone account for ~ 13% of India’s total budget spending of Rs 39.45 trillion in the current year. Hence reduction in these will help the government to achieve its target of a 6.4% fiscal deficit in FY23-24.

In the covid era, the government has distributed free food grains to ~ 80 cr poor people. As we come out of covid, the government is expected to bring down food subsidies from Rs 2.7 trillion in the current year to Rs 2.3 trillion next year.

Government spending on fertiliser subsidies was Rs 2.3 trillion in the current year, this is expected to come down to Rs 1.4 trillion next year.

The reduction in fertiliser subsidies is also driven by expectations of lower crude oil prices and the government’s revised gas procurement policy for fertiliser companies, which came into effect in December 2022.

Inflation has been the biggest challenge RBI has faced this year. Inflation has curtailed the spending power of an individual which in turn has impacted the volume growth of FMCG companies and Consumer durables companies.