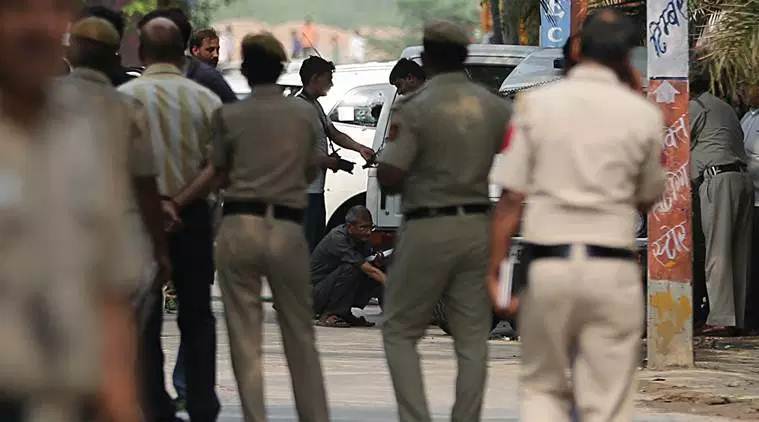 The Government Railway Police has arrested a businessman from Gujarat for illegally carrying a pistol and cartridges at Pune railway station.

The accused has been identified as Anilkumar Ramyagya Upadhyay (47), a resident of Rameshwar Residency, Surat.

They intercepted him for frisking. Police found a pistol, six live cartridges, a tab, three cell phones and some gold valuables in his possession.

The FIR mentions that Upadhyaya is into the business of garments. During interrogation, he told the police that he procured the pistol, which is “Made in England”, from a woman in Bhopal, Madhya Pradesh.

Police arrested Upadhyaya under sections of the Indian Arms Act. A court remanded him to the custody of railway police for five days for further probe.
Police teams have been dispatched to Surat and Bhopal for investigation. It is being probed why the businessman was carrying a pistol with him illegally during his trip to Pune.