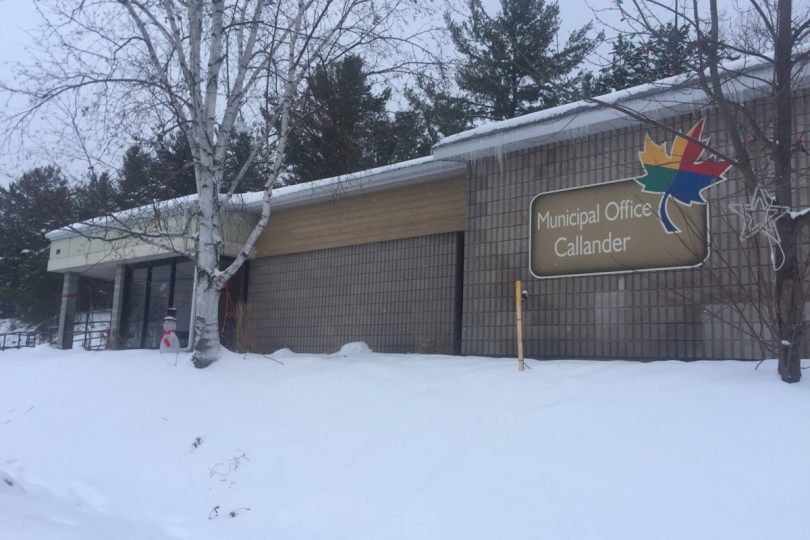 Callander’s insurance rates are on the rise

Insurance costs are rising—“higher than normal”—Callander’s municipal staff noted, and the higher costs are hitting the municipal pocketbook. It’s not an issue unique to Callander, as the rates are increasing “country-wide,” noted staff, who have been researching comparable rates to prepare for the upcoming budget.

Mayor Robb Noon and the senior municipal director, Ashley Bilodeau, met with the Association of Municipalities of Ontario (AMO) “to express the municipality’s frustration with the increasing rates,” staff explained, and AMO has assured them that “they are working on various solutions.”

However, these solutions are not to be expected to be put in place for at least two or three years. Reasons are vague as to why insurance rates are rising so quickly, ranging from “a tight insurance market,” staff noted, to “increased litigation, increases to replacement values, the addition of impacts associated with climate change, and Ontario’s joint and several liability regime.”

“What do you do?” Mayor Noon questioned. “You either have the insurance or you don’t. You have to have insurance,” he added. “I think that’s in the best interest of the municipality.”