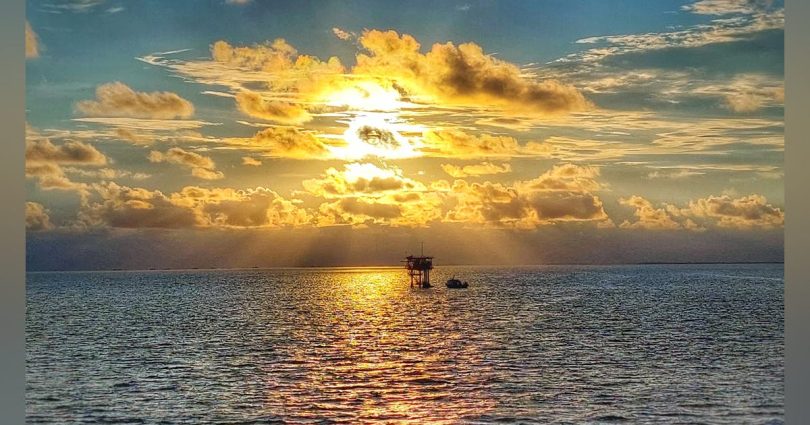 For decades, the oil and gas industry missed the boat regarding innovation and digitization. Once aboard, the industry generated enormous amounts of data but still could not maximize its assets’ production potential.

According to Forrester, the majors join other industry enterprise companies utilizing only 27% to 40% of business intelligence and analytics data. McKinsey reported that the typical offshore platform runs at approximately 77% of its maximum production potential. The shortfall across the industry represents approximately 10 MMbbl/d or $200 billion in annual revenue.

The sheer influx of information generated cannot possibly be managed by humans alone. It requires sophisticated digital management software, best left to artificial intelligence (AI) and machine learning (ML). These technologies can analyze the past, optimize the present and predict future outcomes across the entire oil and gas value chain from wellhead to burner tip. These technologies can provide predictions that save assets, lay the foundation for automation, and secure oil and gas facilities from the inside out.

The sheer number and scale of supermajor offshore production operations make them expensive and difficult to maintain. One supermajor calculated that if they improved platform availability across their fleet by 1%, they could net an annual uplift of roughly $300 million. The change would improve safety for offshore engineers and operators and provide financial incentives and implications for shareholders.

The supermajor was already heavily invested in digital transformation and operated maintenance programs with a high degree of digital competence and a data-first mindset. Assets were well instrumented and monitored, and teams of data scientists were working to build and deploy predictive AI models. The challenge was deploying AI at scale. Models often didn’t meet the stated success criteria to move to production, and additional complexity in data streaming, alerting, model retraining and model management were challenging to operationalize.

The company submitted a dataset for the separator system at one of its marquee platforms to test the efficacy of an outsourced AI platform. The separator system had a track record of unexpected failures in multiple glycol systems and export compressors, contributing to about 80% of the downtime on that platform. By leveraging two to three years of historical data for each subsystem, models were developed to correctly predict 75% of the historical failures with an average of nine days advance forewarning.

The project’s second stage focused on operationalizing the models at scale in a live production environment. This involved developing the data pipelines for modeling and live execution and leveraging innovations in normal behavior modeling to alert with fewer false positives and a higher degree of precision. All capabilities were delivered via analytics software that governs data ingestion, model building and execution, alerting strategy, subject matter expert input, and automatic retraining.

Over four months, the first 20 models were deployed and successfully activated on the first platform. A second platform, requiring 20 additional models, was completed in two months.

An AI solution designed specifically for oil and gas applications was deployed onshore in the company’s remote control center, providing alert capabilities, 10-minute diagnostics and a significant increase in overall operational visibility. It triggered several alerts that resulted in the avoidance of net deferrals, including one on a vital export compressor. The critical alert was activated by a rapidly elevating level of asset risk.

In examining the feature importance and tag correlation, it was concluded that there was a fault in one of the temperature sensors, and the asset was not at immediate risk. At the next scheduled maintenance period, it was concluded that the temperature sensor had come loose and was providing faulty values. Where this could be perceived as somewhat insignificant, the effort to stage the asset to determine the root cause could have taken up to two days and cost at least $10 million in lost production.

Once the outsourced AI solution is fully deployed across the entire fleet of offshore platforms, it will have contributed a total projected economic impact of about $800 million annually.

In embracing digital technologies, the oil and gas industry has become increasingly optimistic about AI and its possibilities for transforming operations. Cognitive environments and technologies are bonding industry decision-makers and helping them seamlessly share insights, more fluidly adopt heterogeneous datasets, and enable target analysis and simulation.

As the industry continues to adopt and adapt AI applications, the industry will realize modernization rich in opportunities for protecting the environment, engaging in more efficient discovery of energy sources, adopting keen workplace safety initiatives and diagnosing informed decision-making.

In addition to realizing benefits from AI and ML-based solutions, the oil and gas industry can drive the advancement of these technologies as a late entry that sees significant benefits.

About the author: Philippe Herve is the senior vice president of Energy and Sustainability with SparkCognition.