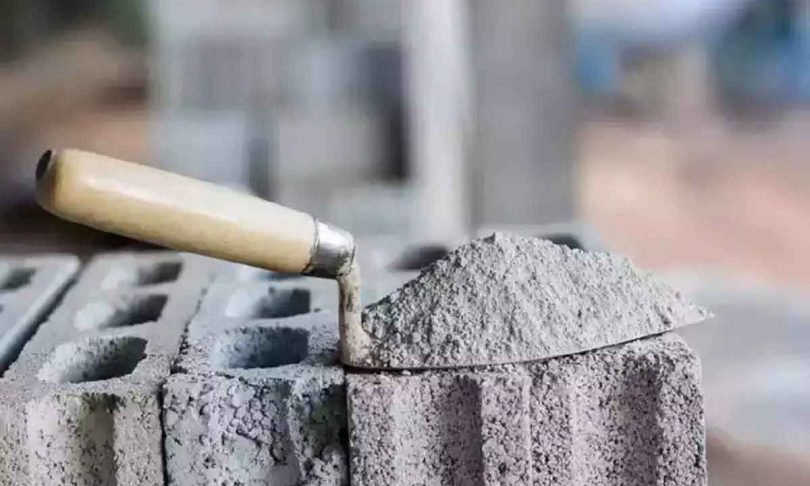 Chennai:The price of cement is hardening across the country and since August this year, the rates have gone up by Rs 16/per bag, said Emkay Global Financial Services Ltd.

According to a report by the company, in November the prices went up by about Rs 6-7/bag.

While the prices remained flat in Western and Central parts of the country, the rates hardened in Northern, Eastern and Southern regions, Emkay Global said.

According to the report, the cement companies are attempting further price hikes of Rs 10-15/bag across the country this month.

“Absorption of the price hikes will get revealed over the next few days. With the financial-year change (from December to March) by ACC and Ambuja, volume push by these companies is likely to be limited in December. This is positive for the pricing trend in the near term,” Emkay Global said.

“We expect the industry’s profitability to increase by mover than Rs200/ton QoQ (even higher for Eastern region players) in Q3FY23, with improving cement prices along with peakout of operating cost in Q2FY23,” it added.