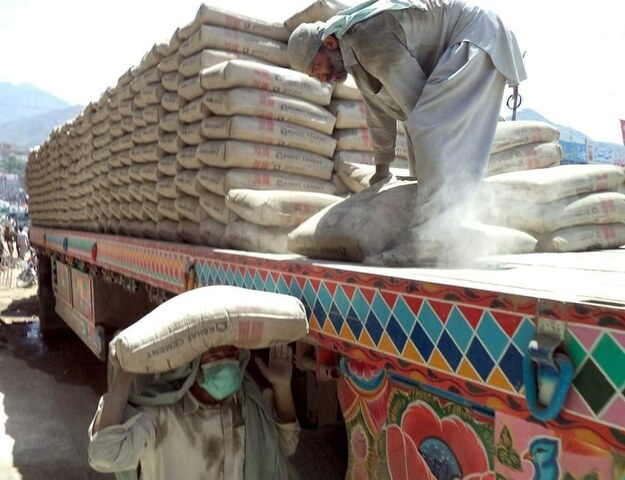 Cement offtake in the two months of the fiscal year is predictably down. Total dispatches to domestic markets and abroad fell 37 percent where cement sales to local markets fell 34 percent and exports were down 53 percent in the cumulative 2M period. The exports share also dropped into single-digits to 9 percent. The industry hit a low in July selling about 2 million tons of cement, a first in 12 years, but in August, offtake has recovered ever so slightly. A substantial turnover is not on the cards just yet.

Construction activities in the country have undoubtedly slowdown owing to soaring inflation. Constructors and builders have experienced a rising cost of materials due to massive increases in prices of cement, steel and other essential commidities as well as transportation costs due to fuel price hikes. Heavy rains and floods have also curbed demand, though timely expenditure on rehabilitation may raise the demand for cement over the coming year if not immediately. On the other side, cement manufacturers are contending with rising cost of production due to higher fuel and energy prices too causing them to raise prices for end-users.

Even with IMF back on board, the economy is in the trenches fighting an uphill battle. Together with political discord that is eroding business and investment confidence, tightening monetary and fiscal policies (interest rates and taxes are high, public sector spending is down) and persistently high inflation, construction industry is only one of the many that will continue to remain under pressure.

Meanwhile, exports have been drying due to high freight for overseas shippings and poor economic and political conditions in neighboring markets such as Afghanistan and Sri Lanka. DG Khan Cement is selling cement to a far-off market such as the United States after signing a deal with a contracter in the US and will be sending 50,000 tons of cement twice every month which might keep cement exports from slipping too far down.