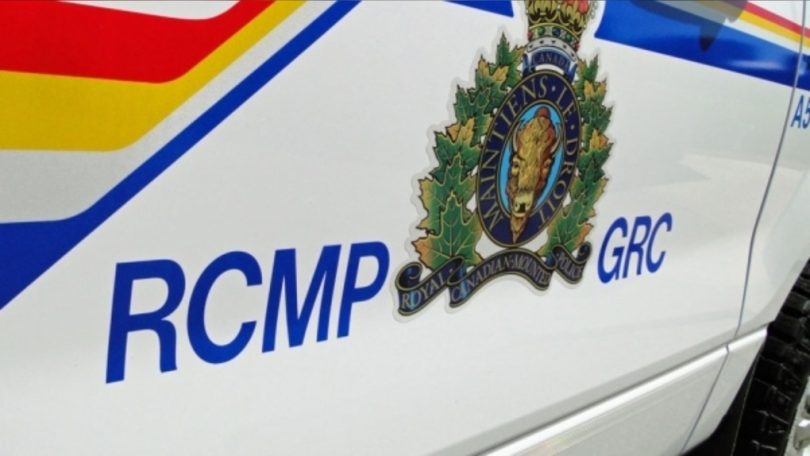 The Nova Scotia RCMP is investigating a crash that sent a Colchester County man to hospital with serious injuries Tuesday.


The Lunenburg District RCMP and fire crews responded to the single-vehicle crash on Highway 329 in Fox Point, N.S., around 10 a.m.


Police say a cement truck had rolled over on its side.


The driver, a 55-year-old man from Otter Brook, N.S., was removed from the truck by firefighters.


He sustained serious, but non-life threatening, injuries and was taken to hospital in Halifax by LifeFlight.


Highway 329 was closed between Highway 3 and Fox Point Front Road for about eight hours and reopened around 6 p.m.


The RCMP says the closure was primarily due to cement spilled on the road.


The cause of the crash is under investigation.