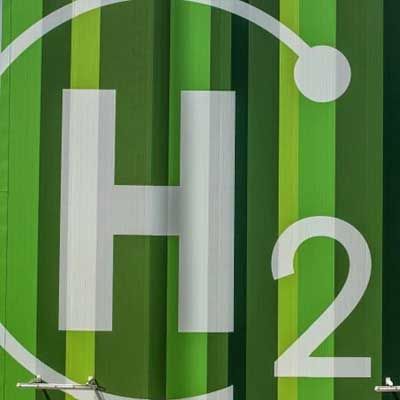 According to two government sources, India would by May request bids for subsidies for the establishment of green-hydrogen manufacturing and utilisation centres, fertiliser and steel facilities based on the fuel, and factories for making electrolysers.


A $2 billion incentive programme to promote the use of green hydrogen in order to reduce emissions and make India a significant exporter in the sector is in its initial phase, and the bidding procedure is a component of it.


Green hydrogen is produced using renewable energy sources. The proposal calls for integrating it into urban gas supplies, boosting its use in transportation, and replacing hydrogen created with fossil fuels in the production of fertiliser and steel.


By 2034–2035, the National Green Hydrogen Mission seeks to replace all imported ammonia-based fertilisers with domestic fertilisers made from green ammonia.


By 2030, India’s government hopes to have produced 5 million tonnes of renewable hydrogen yearly.


According to two sources, steel projects using only 100% green hydrogen will be established.


Phased implementation of the hydrogen scheme is required. Sectors currently utilising hydrogen will be converted to green hydrogen up until 2025–2026, and low-cost electrolyser manufacturing will be established.


The two officials stated that during 2026–2027 and 2029–2020, commercial-scale green hydrogen production in the steel and transportation industries will be investigated.


According to the two executives, phase 1 projects would start being manufactured in two years.