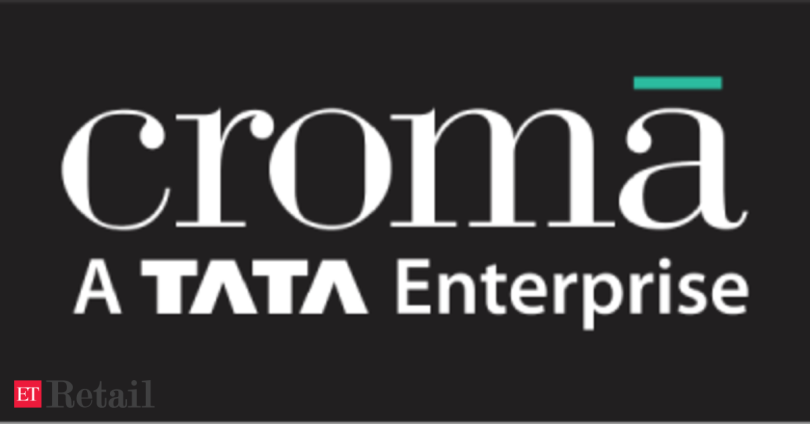 Jamshedpur: Croma, the Omnichannel electronics retailer from the Tata Group, is eyeing for expansion in Eastern India and plan to open up new outlets in states including Jharkhand, Odisha, a top company official said. Croma Infiniti Retail Ltd CEO and Managing Director Avijit Mitra said the company made its foray in the Tata township of Jamshedpur, second in Eastern India after Kolkata and first in Jharkhand.

Stating that Croma has enough potential in this part of the country, Mitra said “we have plan to launch more stores in Jharkhand, Odisha and Bengal.”

“Currently, Croma has 265 plus stores in 90 cities across the country and we have plan to take it 150 cities in next three/four years including Eastern region like Ranchi, Hazaribag, Dhanbad, Bokaro of Jharkhand,” he said.

“We have a special relationship with Jamshedpur and its citizen and opening of Croma store would further strengthen the relationship,” the Tata Steel CEO said.