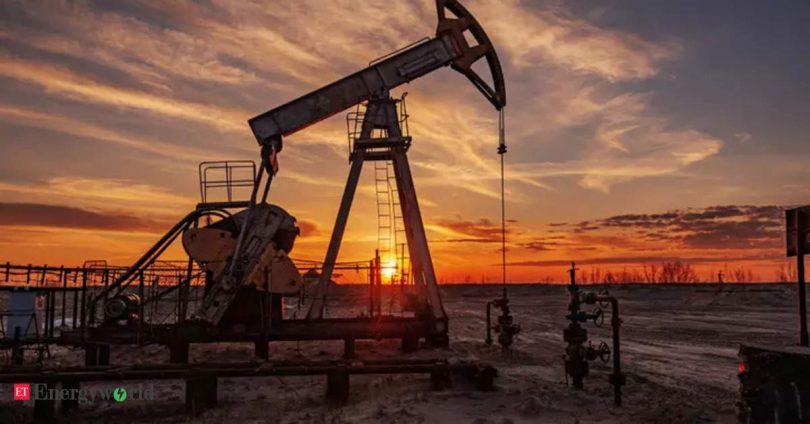 SINGAPORE: China’s CNOOC Ltd has raised its 2023 production target by around 8 per cent to a record 650 million to 660 million barrels of oil equivalent (boe), it said on Wednesday.

Under its stated strategy to boost the share of natural gas in its portfolio, CNOOC is stepping up the development of large domestic finds like Baodao 21-1 in the Qiongdongnan basin of South China Sea as well as gas reservoirs in global projects.

CNOOC has made a “good discovery” of natural gas in Gabon and is pushing for more condensate and gas development in Guyana, Zhou added. He did not elaborate.

CNOOC said it expects to launch production at nine new projects this year, including domestic fields Bozhong 19-6 in the Bohai Bay basin and Lufeng 12-3 in the Pearl River Mouth basin, and global projects like Mero 2 in Brazil and Payara in Guyana.

One of the industry’s lowest-cost producers, CNOOC has in recent years become the top contributor to national crude oil production where state oil majors strive to boost production in answer to Beijing’s call for supply security.

It grew its domestic crude oil output by around 7 per cent last year to 52.04 million tonnes, China National Offshore Oil Corp, the parent company of Hong Kong and Shanghai-listed CNOOC Ltd, said last week. The increases made up over 60 per cent of China’s total oil output growth.

CNOOC is also accelerating drilling coal-seam methane in onshore Ordos basin in northern China, as well as in early exploration of shale oil in the Beibuwan basin of the South China Sea.

On green energy, the listed entity repeated that it will allocate 5-10 per cent of capital expenditure to low-carbon investment with a focus on offshore wind power, but said it has no plan to acquire new energy businesses.