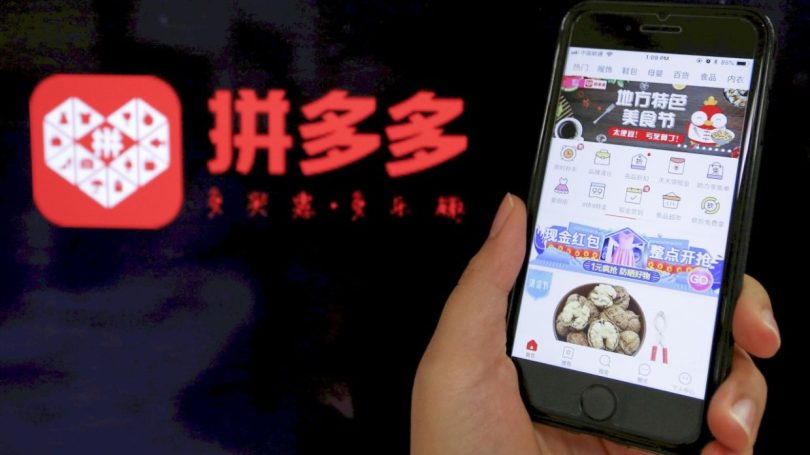 Chinese ecommerce platform Pinduoduo, which is known for its cut-to-the-bone price offerings through social media sharing, has quietly expanded its presence in Hong Kong with new delivery and payment services tailored for local consumers.

The Shanghai-based company, which takes advantage of users’ social networks to promote deals and woo new buyers, has proven to be a formidable player in China’s “sink” market, referring to low-income consumers in rural areas. But as consumer spending in China has weakened, the platform, started by young Chinese billionaire Colin Huang in 2015, is now trying to test its services outside the mainland, including Hong Kong.

The platform has recently started to accept foreign payment methods, including Visa and Mastercard, in Hong Kong, making it possible for consumers without a mainland bank account to buy goods on the platform. It also started a direct delivery service to Hong Kong, meaning local consumers no longer need third-party freight forwarders to deal with customs – a common necessity for cross-border ecommerce in the city.

This service puts it in direct competition with other ecommerce players that already have such shipping options, including Alibaba Group Holding, owner of South China Morning Post, which tightly integrates an investee freight forwarder with its Taobao Marketplace.

The brand recognition of Pinduoduo among Hong Kong consumers is limited compared with rivals partly because it has not widely marketed itself in the city. And unlike rivals with public listings on the local bourse, Pinduoduo is only listed in New York.

For those familiar with the platform, though, the cut-rate pricing can be irresistible.

Waiwai Lau, a local YouTuber, said that she turned to Pinduoduo to buy all the balloons, toys and pens for her son’s birthday party. The entire haul came in at around HK$400 (RM227), a deal that would be hard to match at a local bricks-and-mortar shop.

Lau tried the platform for the first time three years ago and found some of the deals attractive, including the additional incentives offered with group buying and writing comments that offer a cash return.

Pinduoduo’s expansion of tests in the city has largely been a quiet effort. It has not conducted any promotion of extended services outside its platform, only notifying users of the changes through a banner on the app’s landing page. The company did not respond to a request for comment on its plans in the city.

Still, the expansion is not a surprise, said Zhang Yi, chief analyst with Guangzhou-based iiMedia Research. Major rivals including Taobao and JD.com have also been expanding outside mainland China in recent years, he said, as overseas markets have become a new battleground for the country’s ecommerce platforms looking for new growth opportunities.

Success in Hong Kong specifically is not a sure thing, though. Some local consumers are still sceptical of new services, and shopping on Pinduoduo appears to not yet be as seamless as in the mainland. In a Facebook group where community-buying enthusiasts share bargains, some users said they were still unable to link their credit cards to the app. – South China Morning Post