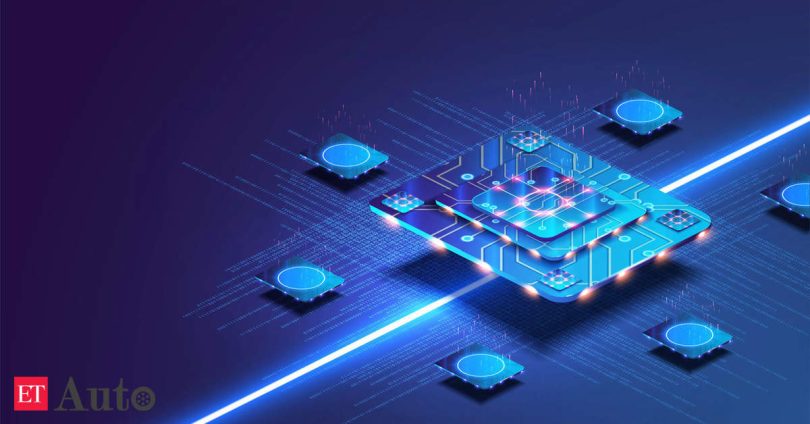 Chipmaker Astera Labs said on Thursday it was valued at $3.15 billion following a late-stage funding round led by Fidelity Management & Research, signaling investors’ bullishness on the semiconductor sector.

The company raised $150 million in the latest round amid upbeat long-term outlook for chips, especially as growth in artificial intelligence, Internet of Things and machine learning segments booms.

Berkshire Hathaway, which typically stays away from big technology wagers, said earlier this week it had bought more than $4.1 billion in TSMC stock.

Astera Labs has expanded its board of directors, added new product lines to its portfolio, increased its workforce and also added two new research and design centers in Vancouver and Toronto this year.

The automotive industry has been badly affected by global tightness in semiconductor supplies, which have in some cases forced companies to suspend production lines.

U.S. chipmakers such as Intel, Micron Technology, Texas Instruments and GlobalFoundries pledged huge expansions in domestic manufacturing, betting on a growing need for their products and the prospects of federal subsidies.