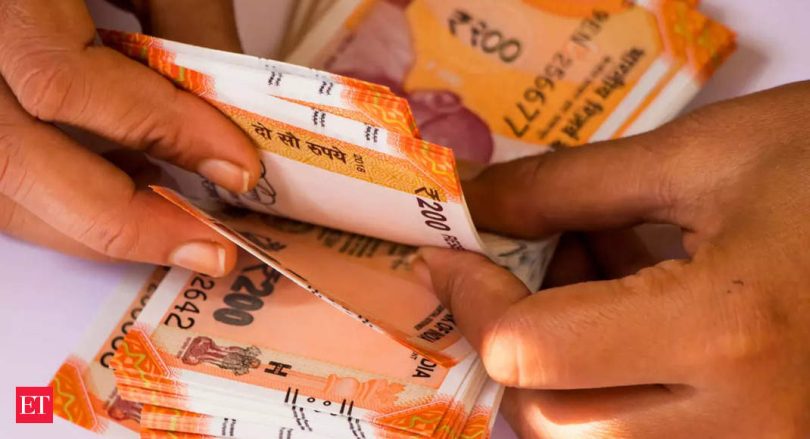 Consumer sentiments in India deteriorated in August 2022 and in the first week of September, after having improved substantially in the previous month, with significant dip in urban sentiments, the Centre for Monitoring Indian Economy said.

According to CMIE, the Index of Consumer Sentiments (ICS) shrunk by 0.5% in August, after having risen by an impressive 6.7% in July, and further by a 3.1% in the first week of September.

Even the Index of Current Economic Conditions (ICC) fell by 1.2% in August on the back of sharp dip in the propensity of the rural households to buy consumer durables. The rural ICC fell by 2.4% in August while the urban ICC moved up marginally by 0.6%.

“This measure of households’ propensity to spend on consumer durables is the lowest since April 2022. This reticence of the households to spend could restrain the recovery of the Indian economy,” CMIE said in its weekly labour market analysis.

Overall, even the Index of Consumer Expectations (ICE) did not fare well across urban and rural India. The ICE for urban India fell by a substantial 2.8% in August, reflecting deterioration in all three relevant perceptions about the future, CMIE said.

Further, on all three counts more urban households believe that conditions would worsen, it said.

“The fall in the ICS in August is small at just 0.5% but rural India’s steep fall in willingness to spend on consumer durables and urban India’s skepticism regarding their future well-being is worrisome,” CMIE said, adding that higher fall in the ICS in the first week of September amplifies this worry.