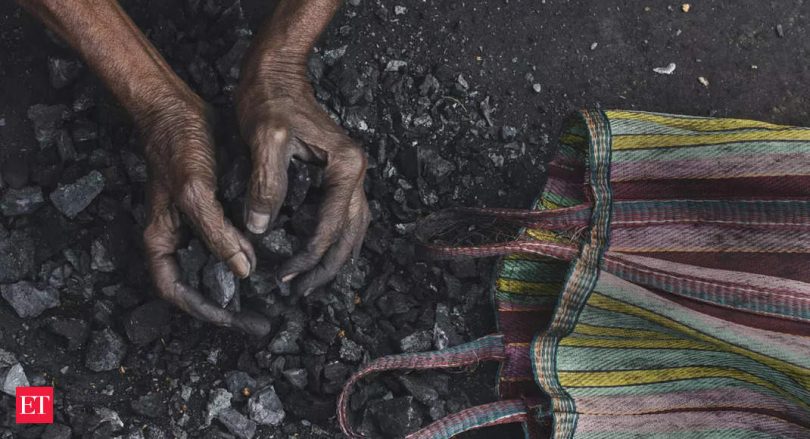 The coal ministry on Monday said that it has received a total of 38 bids during three rounds of commercial coal mines’ auctions.

The online bids received as part of the auction process will be opened on Tuesday from 10 AM onwards in the presence of interested prospective bidders, coal ministry said in a statement.

According to the coal ministry statement, a total of 28 offline bids were received against 15 coal mines under fifth tranche of commercial mines’ auction.

Under second attempt of third tranche, a total of nine coal mines were put up for sale and six bids have been received against them, the statement said.

Under second attempt of fourth round, a total of four coal mines were put up for auctions and four bids have been received against three coal mines.

The fifth round, second attempt of fourth and third tranche of commercial coal mine auctions, were launched by the the coal ministry in March.

Prime Minister Narendra Modi had in 2020 launched the auction of 41 coal mines for commercial mining saying that this is a major step in making India self-reliant in energy sector.

Launching the auction of mines for commercial mining, the prime minister said India will win the coronavirus war and turn this crisis into an opportunity, and the pandemic will make India self-reliant.