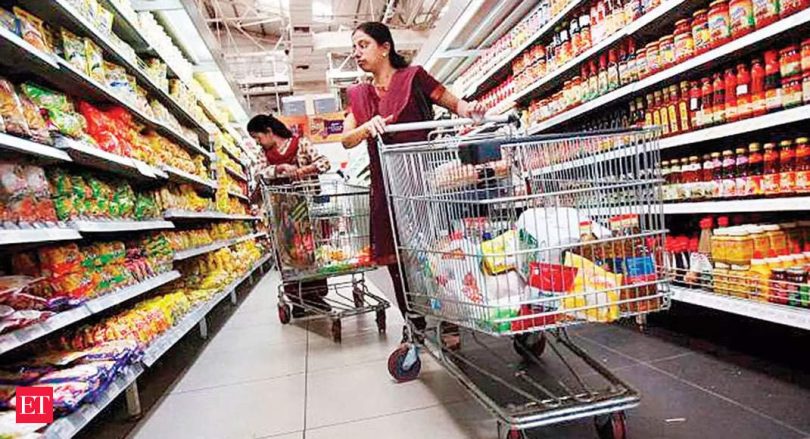 A fortnight after the end of the festive season, the index of consumer sentiment fell by 0.65% after a cumulative rise of 11.9% during September-October, the Centre for Monitoring Indian Economy said. Growth in ICS, however, is likely to slow down in November.

According to CMIE, in the week ended November 6 the Index of Consumer Sentiments (ICS) grew by 2.2% but fell by 3.4% in the following week.

“It is likely that the rate of increase in the ICS may slow down in November 2022. It may even stagnate to its October level. But, the substantial gains made in September and October are unlikely to roll back just because the festive season has ended,” CMIE added.

CMIE further said that while the Index of Current Economic Conditions (ICC) as of the week ended November 13, 2022, was 1.6% lower than it was in October 2022, the Index of Consumer Expectations (ICE) has remained unchanged. According to CMIE, while there is an improvement in optimism, there is also an increase in pessimism. “Compared to the situation in October 2022, both optimism and pessimism on incomes and spending on consumer durables have increased but the increase in pessimism is higher,” it said.

“Compared to October 2022, expectations of an improvement in the financial and business conditions over the next 12 months improved significantly during the first two weeks of November 2022,” it added.