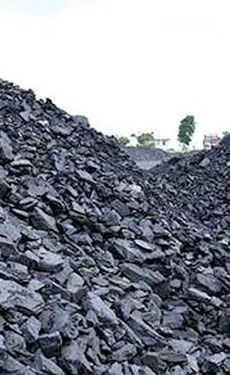 Australia: The Australian government’s Department of Climate Change is receiving public comments on Cement Australia subsidiary Cornwall Coal’s plans to open a new coal mine in Tasmania’s Fingal Valley, near St Mary’s. Local press has reported that the proposed site will operate across three open pits, with a total area of 26ha. The mine will replace the company’s nearby Cullenswood coal mine when it runs out of coal later in 2023, and will operate until 2026 or 2027. Cornwall Coal’s Tasmanian operations currently supply coal for Cement Australia’s Railton cement plant, as well as other local industrial sites.

Under Cornwall Coal’s proposals, the company will build travel culverts for local wildlife, and assist in relocating animals currently occupying the site. Tasmanian devils and two species of quoll – all endangered – live on the land in question.

Mick Tucker, head of Break O’Day Municipality Council, said that the municipality currently depends on Cornwall Coal’s operations for 60 – 80 jobs. He said that the company’s plans have strong support in the local community.