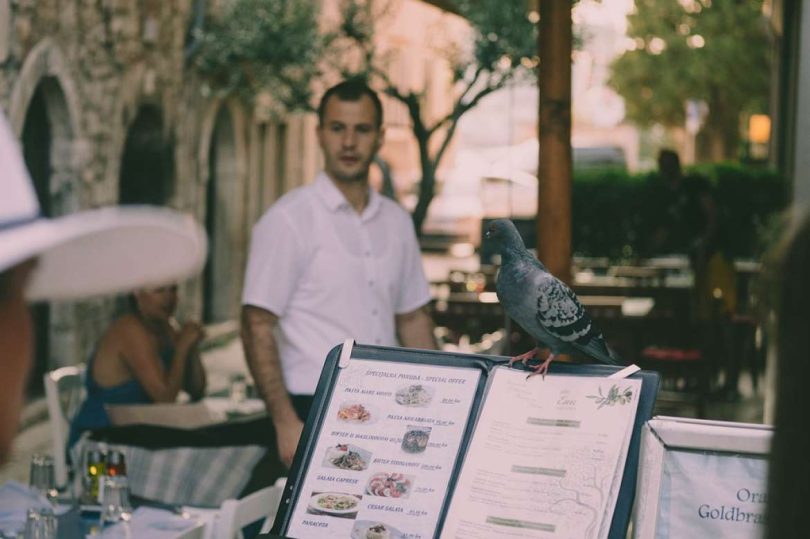 August the 3rd, 2022 – The Croatian accommodation and hospitality segments of the overall tourism sector are enjoying more traffic than they did last year when concerns about coronavirus restrictions and lockdown worries continued to prevail.

As Poslovni Dnevnik/Jadranka Dozan writes, as usual, the fastest barometer of consumption trends is the Tax Administration’s data on the fiscalisation of issued receipts and bills/invoices, and during the height of the summer months, the figures related to the tourist season are always firmly in the foreground.

They, on the other hand, say that tax payers from the tourism and catering/hospitality sector issued bills worth a total of 7.5 billion kuna last month, which is as much as 42.6 percent or 2.24 billion kuna more than back during the same month last year.

Approximately equal turnover was recorded in the Croatian accommodation segment (3.73 billion) and in hospitality and catering (cafes, restaurants, bars and other activities involved in the preparation and serving of food and drink, who reported 3.76 billion kuna), with the fact that the increase (compared to last July) was somewhat more pronounced in catering (+45 percent) than in the Croatian accommodation segment (+40 percent).

As was the case during the first half of the year, such an increase is only partially the result of a higher number of bills and receipts issued, i.e. to a considerable extent it also reflects significantly higher prices.

July 2022, however, greatly exceeded the achievements from the pre-crisis (and record) year of 2019. In the Croatian accommodation and catering and hospitality segments in July 2019, the value of fiscalised bills issued stood at 5 billion kuna (2.4 plus 2.6), which means that this year’s result exceeds it by an impressive and far from insignificant 50 percent.

Including the first six months, when companies engaged in the business of providing accommodation services were paid with cards or cash in a total of 4.12 billion kuna (compared to last year’s 1.72 and 3.32 billion kuna realised in the first half of pre-pandemic 2019), this tourist year obviously will convincingly break the record with revenues.

Of course, for the industry itself, the story is not complete without the cost side of the story, which is also growing strongly owing to ongoing inflation, but that is a separate topic. It is similar when the cumulative results of cafes, restaurants and other such facilities which are engaged in the preparation and serving of food and drinks are in the middle.

They reported 8.23 ​​billion kuna in turnover in the first half of the year, which was almost 120 percent more than last year and a quarter more than what was recorded back in 2019, when bills in the amount of 6.6 billion kuna were fiscalised and issued by the middle of the year.

Tourist movements have a little influence on the fiscalised turnover of a number of other activities. So, for example, enterprises in the transportation and storage category issued receipts and bills worth a massive 542 million kuna last month alone, which is as much as 62.7 percent more than the amount issued last July and a quarter (or 110 million kuna) more than were issued during the same month of 2019.

Those subject to fiscalisation in arts, entertainment and recreation this July reported 310 million kuna in turnover, which is 44 percent more than last July (215 million kuna) and 14 percent more than pre-pandemic 2019. Tourist consumption, of course, is also very important for the retail trade sector across Croatia. Last month, retailers (excluding motor vehicles) issued fiscalised bills worth 12.6 billion kuna in total.

Compared to the same month last year, this is about 1.72 billion kuna or almost 16 percent more. At the same time, the increase is somewhat more pronounced in the case of supermarkets and hypermarkets (so-called non-specialised shops mainly selling food, drinks and tobacco products) which have largely strengthened their network all the way along the coast.

Last month, they issued fiscalised receipts in the amount of 6.74 billion kuna, which has exceeded last year’s achievement by almost a fifth, or by more than 1 billion kuna.

For more, make sure to check out our dedicated business section.