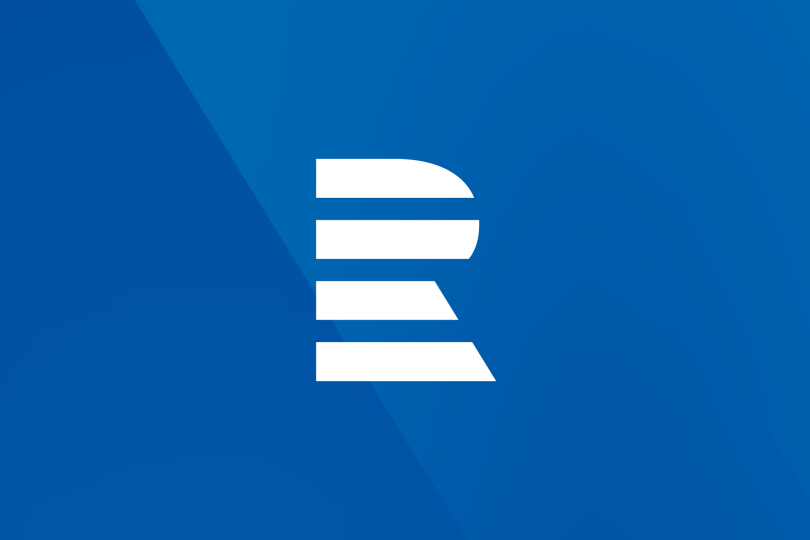 Countries with coastlines have an obligation under international law to allow humanitarian ships carrying rescued migrants into their ports without delay, Czech Minister for European Affairs Mikuláš Bek told the European Parliament on Wednesday during a debate on migration.

According to the Czech News Agency, Mr. Bek was indirectly alluding to the recent dispute between Italy and France regarding the humanitarian ship Ocean Viking, to which Italy refused to grant a port. The ship had to wait two weeks at sea for a port to be assigned before eventually docking in France. The vessel was carrying migrants rescued in the Mediterranean Sea.

In his speech to the EP, Mr. Bek said that rescuing people from drowning is a humanitarian imperative and duty, that all states must respect international and EU rules and assign the nearest port where migrants can safely disembark, that there should be more cooperation with migrants’ origin countries and that more action should be taken against people smugglers.

Due to the growing number of migrants entering the EU, the asylum and immigration systems of several EU member states have been under pressure recently. The EU border agency Frontex registered 70 percent more illegal entries to the EU from January to the end of September than in the same period last year.