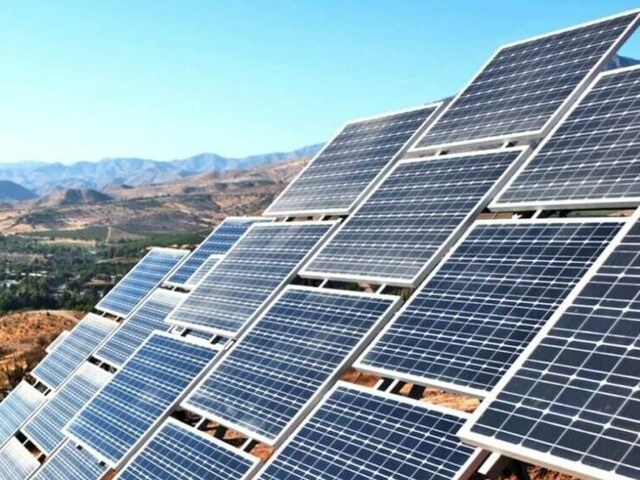 “It is to announce with pleasure that D.G. Khan Cement Company Limited has signed an agreement and established Letter Of Credit for supply and installation of on-grid solar power plant of 6.952MW at its site in Khairpur, Distt Chakwal, in favour of Reon Energy Limited,” the company said in its notice.

D.G. Khan Cement Company is one of the largest cement manufacturers in Pakistan with a production capacity of 7.5 million metric tons cement per annum. DGKC has three cement plants located at Dera Ghazi Khan, Kalar Kahar and Hub.

The cement manufacturer informed that the solar power plant is to be financed 100% through State Bank of Pakistan Financing Scheme for Renewable Energy.

“The project will be completed in about six months and replace electricity generated from fossil fuel/bought from national grid. This will help reduce carbon foot print which is well aligned with our vision and approach to inch up towards environment friendly production processes,” it added.

The objective of the scheme is to lend support in addressing the dual challenge of energy shortage and climate change through the promotion of renewable energy.

Meanwhile, the cement maker also announced that it has entered the US market, and had successfully obtained an export order from a group in the US to supply 50,000 metric tons of cement every month for the next 12 months with a total 600,000 metric tons. “This figure could double if all goes well,” said Farid Fazal, Executive Director at the company.